You Stupid Boy
Home Did You Know? Does questioning the theory of evolution mean you’re racist?

Does questioning the theory of evolution mean you’re racist? 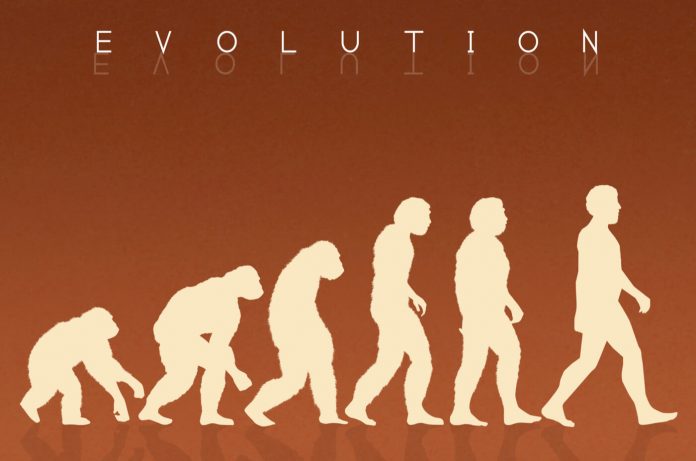 Does questioning the theory of evolution mean you’re racist? Study suggests it does.

Charges of racism seem to get thrown around quite often these days, whether they’re true or not. Now, a new study is suggesting one factor, in particular, can determine whether someone holds racist or prejudiced attitudes — their belief in the theory of evolution.

Researchers from the United States and Israel say they’ve found a link between people who don’t believe in the theory of evolution and higher levels of prejudice, racist, and discriminatory behavior towards people from other backgrounds.

In the U.S., study authors from the University of Massachusetts Amherst say the link led to more discriminatory behavior towards Blacks, immigrants, and the LGBTQ community. In the Middle East, Israeli researchers found a person’s disbelief in evolution made it less likely that they would support peace between Arabs, Jews, and Palestinians.

This link also crossed over political and religious lines, showing that evolution is a universal topic that influences how people from all backgrounds relate to each other.

“Regardless of whether one considers religion an important part of their life, belief in evolution relates to less prejudice independently from belief, or lack thereof, in God or any particular religion,” says lead author and UMass Amherst Ph.D. candidate Stylianos Syropoulos in a university release.

“This whole effect and pattern seems to be present in all major political systems. It’s very much a human phenomenon, no matter where you are in the world,” adds senior author Bernhard Leidner, associate professor of social psychology.

Does evolution bring everyone together?

Researchers started with a theory that believing in Charles Darwin’s 19th century theory of evolution increases a person’s identification with the rest of humanity. Simply put, they would relate to other people better through their common ancestry and this would lead to less prejudicial attitudes.

“People who perceive themselves as more similar to animals are also people who tend to have more pro-social or positive attitudes toward outgroup members or people from stigmatized and marginalized backgrounds,” Syropoulos explains. “In this investigation, we were interested in examining whether belief in evolution would also act in a similar way, because it would reinforce this belief that we are more similar to animals.”

“We found the same results each time, which is basically that believing in evolution relates to less prejudice, regardless of the group you’re in, and controlling for all of these alternative explanations,” Syropoulos reports.

Darwin’s theory does not promote racism

Contrary to claims that the theory of evolution actually promotes racism and homophobia, the researchers found the exact opposite is true. Researchers explain that Darwin’s phrase “survival of the fittest” — referring to the process of natural selection — has often been looked at in a negative context.

“There have been theoretical accounts that predict the opposite of what we found, so it was exciting for us to show that this actually is not the case, that the opposite is true and that belief in evolution seems to have pretty positive effects,” Leidner says.

While it’s difficult to paint everyone with the same brush when it comes to their personal beliefs about science and other controversial topics, the team found consistent results across several continents and among people from vastly different cultures. 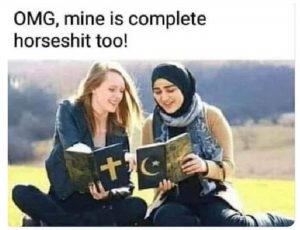 In the Islamic world, study authors found that people who believed in evolution harbored fewer prejudiced attitudes toward Christians and Jews. In Eastern Europe, Orthodox Christians were more accepting of gypsies, Jews, and Muslims if they accepted evolution as fact.

Syropoulos suggests that the belief in evolution expands a person’s “moral circle,” and leads them to believe that “we have more in common than things that are different.”

Previous articleWhom Do We believe?
Next articleHave Your Say

If you are foolish enough to be wandering around the tundra without a weapon and you encounter a surly polar bear, then immediately follow...
Read more