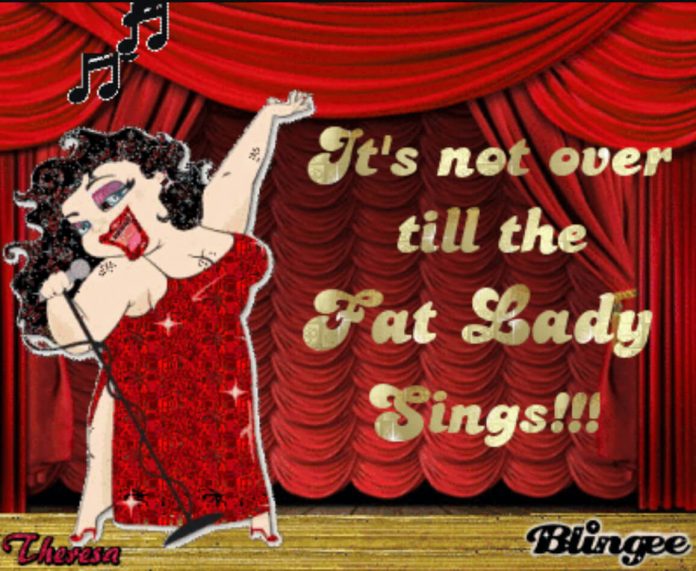 It’s not over yet

James Allan The Spectrator Australia 14 November 2020
.
As I write this calls from the Democrats and the press – but I repeat myself – for President Trump to do the decent, civilised, proper, conventional (pick your favourite adjective) thing and concede are rampant. Some in the mainstream media are becoming shrill about it. Keith Olberman has called for Tucker Carlson to be arrested. 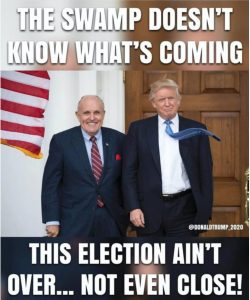