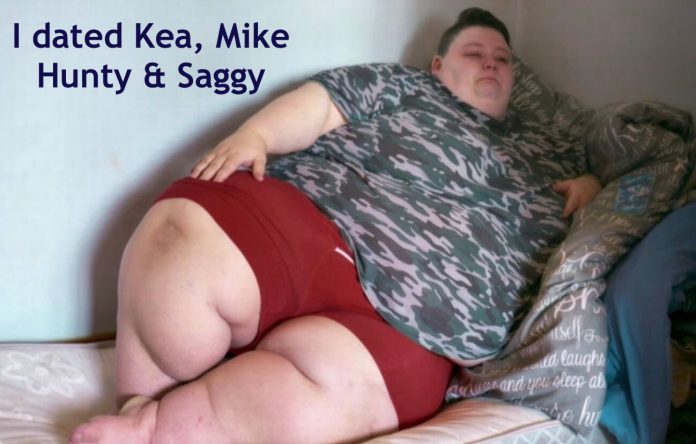 When it comes to Covid, don’t mention the O (obese) word.

Almost 80 per cent of hospitalised COVID-19 patients in the US have been overweight or obese, according a US Centres for Disease Control and Prevention (CDC) study released last month.

“The risks of hospitalisation, intensive care unit admission, invasive mechanical ventilation and death are higher with increasing BMI,” the CDC says, referring to body mass index, which is weight in kilograms divided by height in metres squared. Obesity, defined as having a BMI above 30, triples the odds of hospitalisation.

In Japan, home to one of the oldest populations, COVID-19 deaths remain less than a 20th of the US rate. And it didn’t even lock down as most US states did. Similarly, Nigeria, Ethiopia and Indonesia — populous countries with poor health systems, where it’s harder to become obese — have COVID-19 death tolls that remain a fraction of that of Britain, where obesity is almost as big a problem as in the US. …

We can’t simply choose to identify as fit, however politically fashionable. The pandemic has been raging long enough for people to change habits and lose weight, which would have slashed the death toll. US-based dieting service Noom says those who stick to its plan can lose 1kg a week. …

Buying everyone a pair of runners and subsidising gym or weight loss memberships would have been a lot cheaper than shutting gyms, ending team sport, locking people inside and blowing $90bn on JobKeeper.

Lockdowns, by discouraging people to venture out in the sun, also worsen endemic vitamin D deficiency, which studies are finding correlates strongly with hospitalisation and death from COVID-19. About half of Americans are vitamin D deficient, as are three-quarters of African-Americans and Hispanics, who are two to three times likelier to be hospitalised with COVID-19. …

Rather than promoting exercise, weight loss and cheaply available vitamin D, governments deliberately scared people. More than 40 per cent of Democrat voters in the US thought the risk of hospitalisation if infected with COVID-19 was more than 40 per cent, when the correct answer was 1 per cent to 5 per cent, according to a recent Gallup poll.

Not sure about that figure of 1 to 5% Adam. Reputable figures I’ve seen range from 6% to 14%, against 1% for the flu. But the point is well made in any case.

The policy responses have supercharged the already huge subsidy from those who choose to live healthily and those who don’t. As a society, we’d rather shut schools and suspend civil liberties for more than a year than dare mention, for fear of causing offence, the powerful relationship between obesity and COVID-19. It’s more offensive putting children in masks for nine months.

Previous articleHave Your Say
Next articleEat Healthy and Save Yourself