Don’t Mess With The SAS 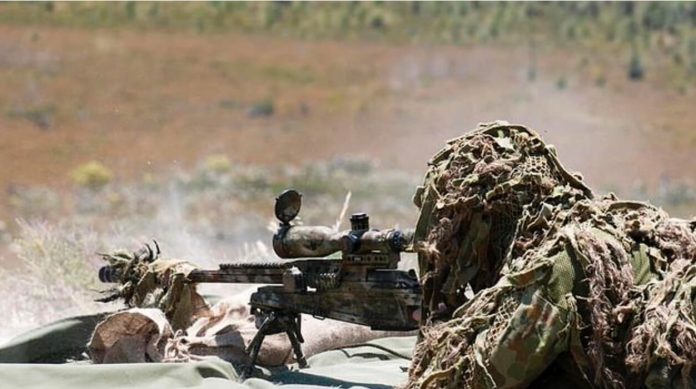 An SAS marksman killed five Islamic State (IS) fighters with a single sniper shot from 3,000ft away, according to reports.

The highly-experienced special forces sniper is said to have used a Barrett .50 calibre rifle to shoot his jihadist target in the chest – exploding his suicide vest.

The bomb blast killed the target and four other IS fighters. Among the five dead was a top jihadist commander, reports the Daily Star on Sunday.

According to the paper, the shooting happened in Syria in November during a kill or capture mission against the terrorist group.