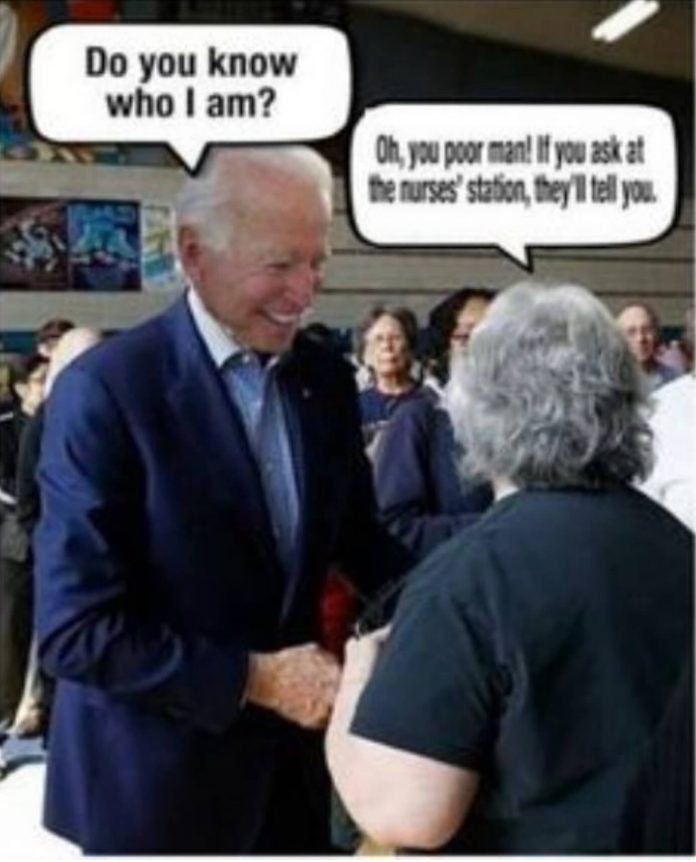 Large numbers of Joe Biden voters are now beginning to realize they have been conned – BIGLY.

According to text messages flooding Twitter, many Biden voters feel they have been betrayed just days after his inauguration.

Here are the texts from the Biden voters:

“Where the f*ck is Trump when you need him!?” 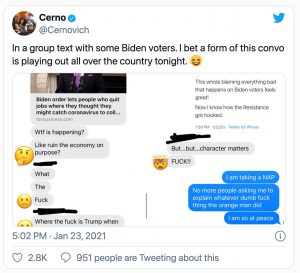 “Jeremy just called and yelled at me. He said everyone on the job site are freaking out thinking they are going to lose their jobs. He’s blaming me for voting for Biden. You know I hated the way Trump acted. Is it true that Jeremy could lose his job?”

These voters were promised a “moderate” President.

They were promised a President who would be “nice”.

They are now realizing it was all one big lie.

Previous articleAt Last, A Judge Gets It Right
Next articleHave Your Say