You Stupid Boy
Home Chinese Virus Eat Healthy and Save Yourself

Eat Healthy and Save Yourself 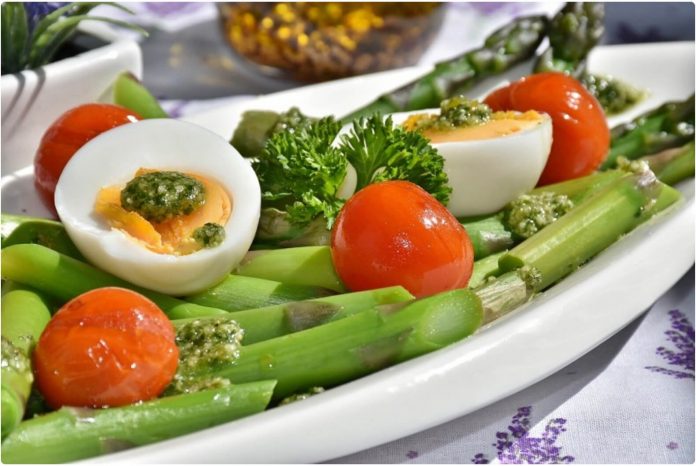 Without corona complaints, social distancing is unnecessary and disastrous

The assumption that asymptomatic people can easily make each other seriously ill through transmission of the SARS-CoV-2 virus is a fallacy, according to psychiatrist Marcel Tóth and internist Hannah Visser. The far-reaching measures that result are unnecessary and even destructive. 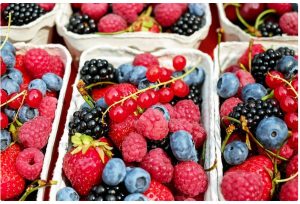 The collective fear created by the proposition that asymptomatic individuals, who are carriers of the SARS-CoV-2 virus, may be contagious, resulting in serious or even life-threatening symptoms of illness, is a serious social problem.

There are many healthy people who have radically curtailed their social life for this reason. With all the consequences this entails. This, while it concerns an assumption that is not in line with current insights about respiratory infections.

In practice, the transmission of a seasonal virus from one person to another is accompanied by the presence of complaints and/or symptoms in the person who transmits the respiratory virus. Think of sneezing or coughing whereby one spreads a larger virus quantity (or viral load). Just before the onset of symptoms, the viral load rises in the mucous membranes of the upper respiratory tract. On average, the highest peak of viral load is reached in the first five days after the onset of symptoms.

The clinical relevance of a virus transmission essentially lies only with the conditions for pathogenic virus transmission. But transmission of microorganisms (including respiratory viruses such as SARS-CoV-2) also occurs between perfectly healthy people who have no symptoms or complaints at all. In fact, this happens all the time, does not lead to any symptoms and is simply part of life. This is mild to moderate mutual transmission, with a low viral load. This mutual transmission is not only not a problem, it is even necessary for the proper functioning of the human immune system. It needs constant light to moderate stimulation in order to keep it functioning properly and alert. Therefore, in individuals with a healthy immune system, such contact with respiratory viruses is clinically unimportant.

Strength of the immune system

It is striking that little attention has been paid to the distinction between asymptomatic and therefore not pathogenic transmission of SARS-CoV-2 and, on the other hand, pathogenic transmission of the virus. Indeed, there is no reason to believe that this distinction would function substantially differently in SARS-CoV-2 than in other comparable respiratory viruses. This is confirmed by the most recent estimate of the global infection fatality rate of covid-19, which is around 0.15-0.20 percent (0.03-0.04% for people <70), similar to illnesses caused by a normal seasonal virus. The risk groups are also clearly definable and largely similar to those of other respiratory viruses. Therefore, it can be assumed that the level of viral load for pathogenic transmission is as essential in this virus as in other respiratory viruses. This is also shown in a recent study from Wuhan, where more than 10 million people were tested for SARS-CoV-2 by RT-PCR. In this study, 0.3 percent of the participants tested positive for SARS-CoV-2 and were asymptomatic. All direct contacts of these asymptomatic participants tested negative for SARS-CoV-2. Thus, the risk of infection of asymptomatic individuals in this study was zero. 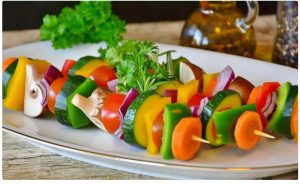 Also, the immune system of the elderly is strong enough to protect them from virus transmission with a low viral load

Yet, throughout the world, the idea has become widely held that dangerous pathogenic virus transmission can occur only in the case of this particular respiratory virus between healthy individuals without symptoms. This ignores the strength of the recipient’s immune system and the viral load at the time of transmission. This belief has serious social consequences. Many people no longer dare to trust their own body feelings and see themselves as a danger to others, even if there is no medical reason for this. This leads to a disruption of social, family and friendship relationships and sometimes even to the disruption of intimate relationships between life partners and family members.

Medical and psychological authorities unfortunately do not adequately address the societal damage caused by this erroneous idea. This is worrisome, because there is a direct relationship between this idea and the use of generic measures such as social distancing, mouthguards and lockdowns and their social acceptance. After all, if people in the health sector cannot make each other sick, then keeping a distance or wearing mouth caps is unnecessary for them anyway, even if it is assumed that these measures would actually be effective in preventing the spread of the virus. There is no coughing or sneezing, the viral load in the upper respiratory tract is almost always low or absent and the recipient’s immune system is optimally active. This also applies to the elderly: their immune systems are generally strong enough to protect them against a virus transmission with a low viral load. Only in some specific risk groups, such as severely debilitated elderly people, patients with multimorbidity, an immune disorder or when using immunosuppressants, transmission with a low viral load can be a problem. Therefore, it is socially beneficial to protect these people by allowing them to isolate themselves temporarily, on a voluntary basis. The rest of the population does not need to adjust their lifestyles, as long as everyone takes into account the wishes of these particular vulnerable groups.

The studies to which we refer in this article are all broadly based and – as far as we can tell – very carefully conducted. We are aware that there may always be articles published in scientific journals with different conclusions, where the substantiation is sometimes difficult to check and not every article is equally robust. Indeed, it has recently become apparent that reputable international journals can be vulnerable to publication of fraudulent research – see, for example, the fuss over The Lancet when discussing HCQ last year.

All of this reinforces our conviction that it is essential to give more weight in the debate on covid-19 to clinical and epidemiological considerations based on substantiated “medical common sense. We believe that the understandable panic and lack of knowledge at the beginning of this crisis has allowed this approach to fall by the wayside. The measures put in place are largely based on the assumption of a socially threatening asymptomatic pathogenic transmission of the SARS-CoV-2 virus. This assumption deviates from the generally accepted “medical common sense” regarding similar respiratory viruses. Therefore, the burden of proof for this assumption must be heavy and lies with those who propagate it. With today’s knowledge, this has in no way been met.

In the meantime, the globally invasive generic measures, which are therefore medically unnecessary, are causing serious socio-economic, psychological and medical damage. Medical and psychological authorities and institutions worldwide should speak out clearly against this.

The Greeks should complain that their alphabet is being stigmatised. Surely the Chinese virus variants should be labeled with Chinese letters. The Xi Variant...
Read more
Chinese Virus

GERMANY: Those Seeking Euthanasia Must Be Vaccinated Against COVID Germans seeking assisted suicide must be vaccinated against COVID-19 or prove they have recovered from the...
Read more
Chinese Virus