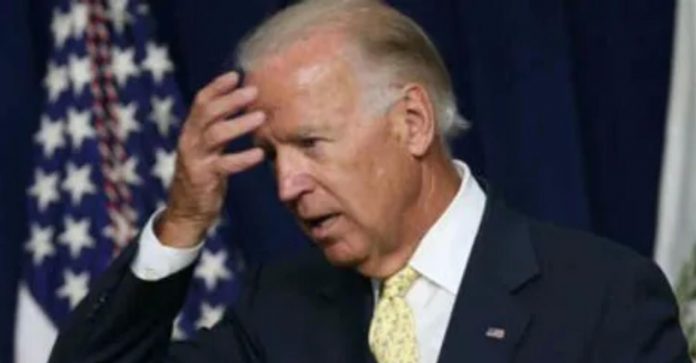 Camera Cuts To Biden Before He’s Ready, Catches Him Asking For Teleprompter To Answer Basic Question

Democrat presidential nominee Joe Biden was caught asking for a teleprompter to help him answer a straightforward question from a young woman in what was presented as a “live Q&A” event hosted by the AFL-CIO on Labor Day.

Midway through the event, a young woman asked Biden what he would do to encourage more people join labor unions if he were elected president.

The camera cut to Biden, who was blankly looking to the side and told his staff, “Move it up here.”

There was a long, awkward pause, while Biden caught up, and then he finally delivered his measured answer, apparently crafted for him by his handlers ahead of time.

WesternJournal report: Last week, the former longtime Delaware senator demonstrated why his handlers want him speaking from a script when he took part at an event in Kenosha, Wisconsin, with no teleprompter present.

Biden actually joked during the event — which was centered around the police shooting of Jacob Blake — that the host of the town hall would shoot him if he didn’t wrap up his remarks.

The Democrat was making a pitch for his economic plans to sock it to the rich and corporations to pay for his plans to massively expand the federal government while claiming the Trump tax cuts “did nothing to help anybody.”

“I don’t want to punish everybody, but everybody should pay a fair share,” Biden said. 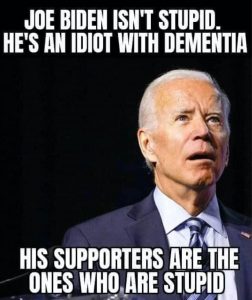