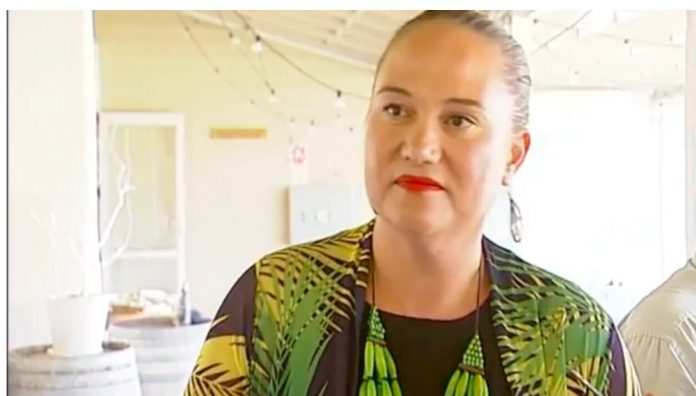 Sepuloni not ruling out benefit increase

The Social Development Minister isn’t ruling out an increase to benefits on the back of new figures showing 15,000 more people are on a benefit than at the end of 2018.

The December 2019 quarter figures reveal 314,408 people are on some form of main benefit, including Jobseeker Support, Sole Parent Support and Supported Living Payments.

The number of people on a Jobseeker Support benefit has risen 10 percent, or 13,416 people, since December 2018. Unemployment is currently at a low 4.2 percent.

Social Development Minister Carmel Sepuloni said 19,000 people came off the benefit in the last few months and her Government was committed to helping any New Zealander who needs it.

She also said housing grants were rising when the Government came into power due to increasing prices and that was being addressed by the construction of new public homes.

“I want to ensure that people are able to access their full and correct entitlements and that’s what you’re seeing here. We are stabilising people’s situations, putting a roof over their heads, meeting their immediate needs so they can focus on getting into work,” she said.

“At any given time, we have many families, often with high needs and complex situations that are waiting for public housing. This is why the Government has already delivered 3830 public housing places with another 1800 places under construction this financial year.”

Speaking to reporters on Thursday, Sepuloni wouldn’t rule out increasing the benefit at the next election, saying the Government was committed to “income adequacy”.

“We have been focused on income adequacy right from the beginning and the Families Package was the first signal of that. Is there more to do in terms of addressing income adequacy? Absolutely.

“I am not committing to any individual initiative here, I am just saying there is a commitment to addressing income adequacy.”

The Families Package was implemented in July 2018 and launched, among other things, the Winter Energy Payment, which helps with the cost of heating over the winter months, and increasing the Working for Families tax credits.

ACT Party Leader David Seymour said the fact there were nearly 25,000 more people on the benefit than two years ago was disappointing.

“If 25,000 more people on welfare is Labour’s idea of a good economy, we’d hate to see what a downturn looks like,” he said.

“Labour must take a stronger line on welfare. If beneficiaries can work, they should work. People must not be allowed to remain on the welfare scrap heap.”

“How can Ms Sepuloni be committed to getting Kiwis into ‘meaningful, sustainable work’ when her department can’t even meet with them?

“Part of the problem is the Government’s policies are driving up the cost of living, which means case managers have to devote more time to giving out hardship grants to help struggling Kiwis put food on the table and a roof over their head rather than working on long-term solutions to get them back on their feet.

The minister said that in the last Budget, the Government committed to employing 263 case managers at the Ministry of Social Development focused on getting people into work.

“Between July and November last year, MSD recruited 170 of those and 93 more will be recruited this year to ensure more people are upskilled and trained and helped into work,” she said.

She said on Thursday that she wasn’t interested in people coming off the benefit for the sake of it.

What exactly have they delivered?

Higher numbers of citizens dependent on the taxpayers. 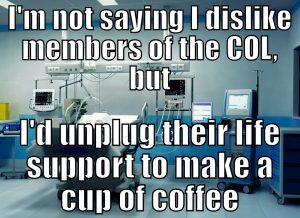