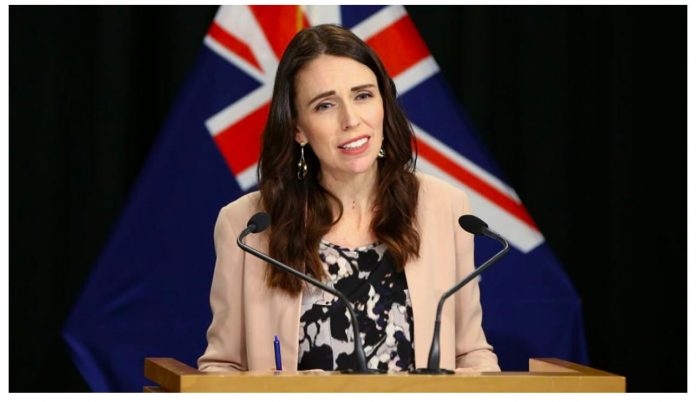 Cindy has announced that the 2020 General Election will be on 19 September.

In effect, that means the campaign starts right now. All signs suggest we are looking at the most competitive election for a first-term Government in a generation.

A close election means all bets are off for how much the politicians will promise to buy themselves an election victory.

Jacinda Ardern and the COL have already blown the surplus with their huge spending increases to date. They will spend every cent (and more) to secure a second-term Labour-Green coalition, even if it means increasing taxes on you and your family.

In fact, the lolly scramble begins tomorrow as Grant Robertson is set to announce a $12 billion splurge.

This makes Steven Joyce’s claims of a huge deficit at the last election so wrong, but in the wrong direction.

On the face of it, Cindy should be a shoo-in. She has the benefit of incumbency in a country that has returned every first-term government for over 40 years But it’s never as easy as it seems. The National party is ahead of Labour in many polls, even if leader Simon Bridges is struggling to build a rapport with voters. The real danger to Ardern’s return may lie within her coalition partners NZ First and the Greens. The Greens should rise in support on the back of climate change policies, but NZ First and renegade leader Winston Peters are expected to throw the odd campaign grenade to maintain relevance. The proposed Imauhato payout by the taxpayer to appease and get Cindy out of the hole she herself created, might be the catalyst for Winston to say “I have had enough”