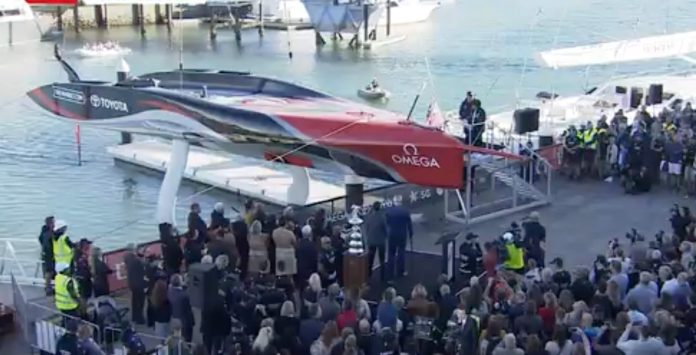 From the Maori dictionary

te  (determiner) the (singular) – used when referring to a particular individual or thing.

Taiaha Hawke from Ngāti Whātua Ōrākei explained the significance of the name:

“Te Rehutai: Where the essence of the ocean invigorates and energises our strength and determination.”

Talk about taking the piss. The Maori dictionary says it means Seaspray.

On which planet can you get the jumble of crap spoken by Taiaha Hawke above?

Can this be a precursor of what they will want to call New Zealand?

I guess they will say it means something like:

Previous articleTime to ask the question here?
Next articleHave Your Say