You Stupid Boy
Home Leftie Stupidity Every Group Must Be Equal.

Every Group Must Be Equal. 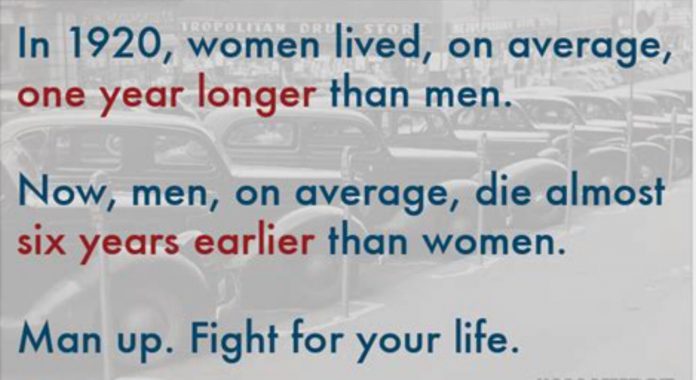 Every Group Must Be Equal.

As everyone knows, or by now ought to know, the only possible explanation of differing outcomes between groups is prejudice, privilege, and oppression by those groups with more favorable outcomes. It follows that the only solution to the anomaly of differential outcomes, and the restoration of the primordial equality that is natural to mankind, is restitution, compensation, expropriation, positive discrimination, etc.

One of the most startling differentials, of course, is that between men and women. It is surely time for it to be redressed. 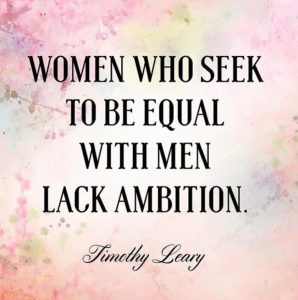 For example, I was reading in Le Figaro only yesterday that nearly 58 percent of deaths from Covid in France were of men, and only 42 percent of women. This only brings into sharp relief a fundamental injustice that has gone unaddressed for decades, indeed has been largely unnoticed, namely the fact that women live, on average, several years longer than men. For example, women live just over three and a half years longer in Britain than men; in the U.S., the difference is five years; in France, six; in Russia, ten. Overall in the world, men were the victims of 73 percent of fatal road accidents and 78 percent of homicides. 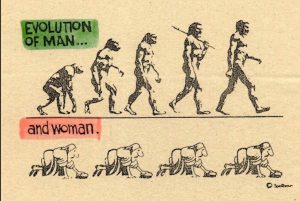 Previous articleHave Your Say
Next articleLethal Impact of Vaccinations

Welfare lobby groups want money for high energy bills when they help cause them Tim Blair Goofy climate-obsessed big-government types always get everything wrong. And when...
Read more
Human Stupidity

The Science To Prevent The Great Reset And Save Humanity Any informed person in this world is fully aware of the severe health risks posed...
Read more
Leftie Stupidity

Saul Alinsky and the Politics of Hell

Eugene Alexander Donnini  After the fall of the Soviet Union, when the extent of its genocidal barbarity was made public, the uncritical support the regime...
Read more