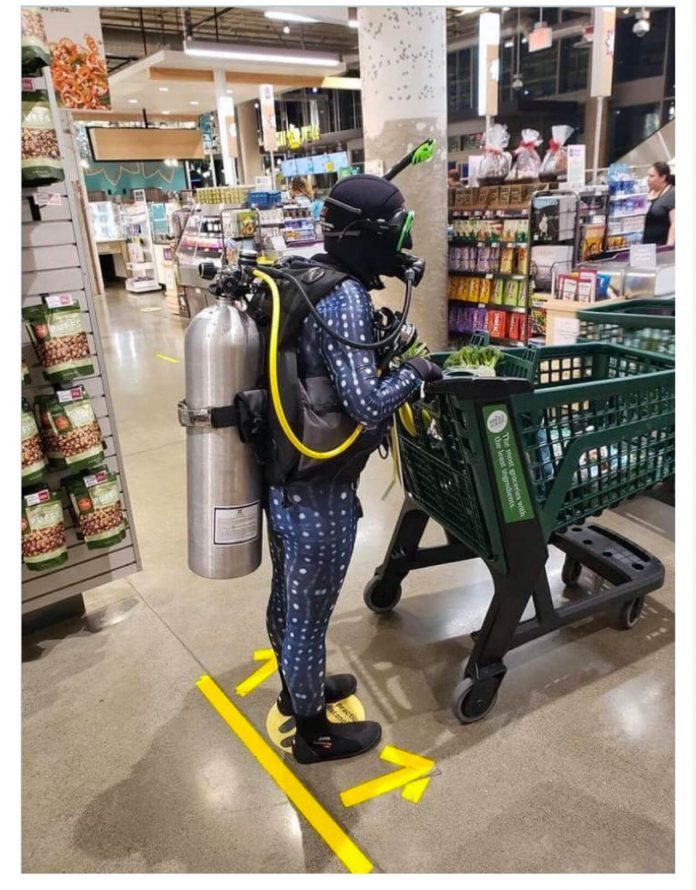 By Jim Hoft
On March 16th, British “experts” at Imperial College in Great Britain warned of 40,000,000 global coronavirus deaths if the West did not act and shut down society.

The prediction included  1 million to 2 million deaths in the US.

** On Sunday April 5th the IHME “experts” again dropped their estimates to 81,766 coronavirus deaths in the United States by August.

On Wednesday April 8th the IHME dropped their estimates again down to 60,415 deaths by August.

The “experts” have decreased their US coronavirus estimates from 2 million deaths to 60,000 deaths in less than a month.

They are literally making it up as they go along.
Open the economy.

Previous articleElection Still On?
Next articleWhile Ardern Pontificates To Us Plebs

Sweden’s success mocks our folly Alexandra Marshall Sweden matters. It sits there like a thousand-foot skyscraper in the middle of a medieval town, casting awkward shadows...
Read more
Chinese Virus

Someone should tell this to Cindy and Ash

Fauci Spills The Beans: A Vaccine Won’t End COVID-19 Restrictions By Georgi Boorman: Anthony Fauci is always the harbinger of additional suffering to be inflicted by state...
Read more

Body fat deep below the surface is a toxic risk, especially for your heart By Lea M D Delbridge, Professor of Physiology, University of Melbourne Amid...
Read more