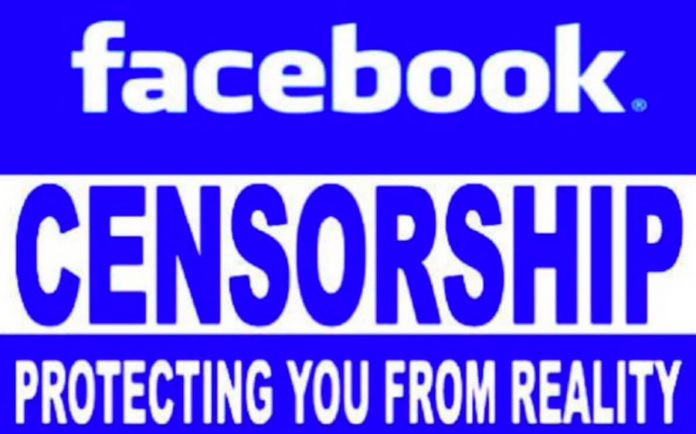 One of Facebook’s new “content oversight board” members who will decide what information is censored by the social media giant is Pamela Karlan, a leftist who infamously made Barron Trump the punch line of a joke.

“The independent board, which will be able to overturn Facebook and its CEO Mark Zuckerberg’s decisions on whether individual pieces of content should be allowed on Facebook and Instagram, is a high-profile response to criticism of how the social media company handles problematic content,” reports Channel News Asia.

One of the new members is none other than Pamela S. Karlan, an American professor of law at Stanford Law School, who made her name for herself for an anti-Trump rant during the impeachment hearings.

“The Constitution states that there can be no titles of nobility,” said Karlan during the rant. “So while the president can name his son Barron, he can’t MAKE him a baron.”

This woman is on Facebook’s new “independent” @OversightBoard and will decide who to ban, and what content gets censored for “hate speech.” pic.twitter.com/FfumKJ3xtL

Melania Trump responded to the attack on Barron, a minor, by telling Karlan she “should be ashamed” of herself. The Trump administration called Karlan’s statement “disgusting” and she subsequently apologized.

Karlan also once described herself as a “snarky, bisexual, Jewish women” and was described by the New York Times as a “full-throated, unapologetic liberal torchbearer.”

The appointment of Karlan only confirms once again that Facebook is a hyper-partisan bias organization that engages in election meddling by censoring pro-Trump content and bans influential conservatives like yours truly.

Another appointee to the censorship board is Alan Rusbridger, former editor of the Guardian, which is a far-left newspaper.

Expect the company’s aggressive stifling of free speech to become even more vehement with Kaplan and Rusbridger overseeing it.

Previous articleHave Your Say
Next articleProf fraud another good socialist .