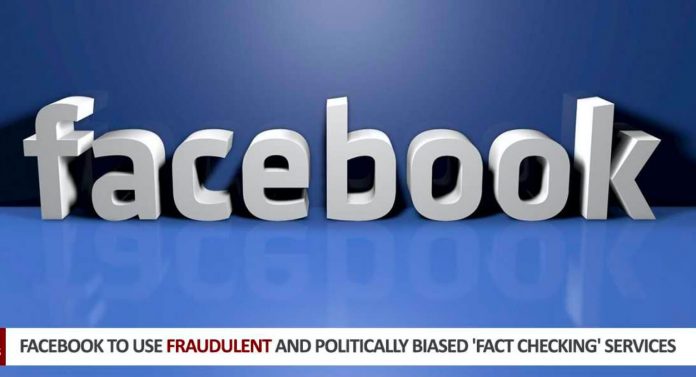 Someone posted this to my facebook page last week 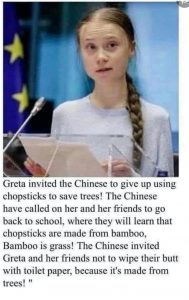 Today some idiot has decided it is false news, fact checked it and did this; 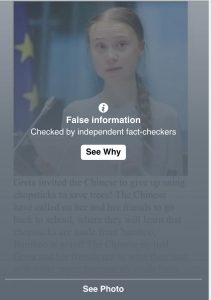 You can click on the “See photo” button and it appears as if it wasn’t blocked. How stupid are they?

A LONE INDIAN TAKING DOWN THE TWITTER COWBOYS By Howell Woltz Dr. Ayyadurai Shiva holds four degrees from the Massachusetts Institute of Technology (MIT), including a...
Read more
Freedom of Speech

Democracy, Then and Now. By Michael Anton. The word is, of course, Greek and literally means “rule” (kratos) by the “common people” (demos). That is to say,...
Read more
Freedom of Speech

Cambridge dons raise free speech fears over new university website that allows students to anonymously report lecturers for 'micro-aggressions' like turning their back or...
Read more