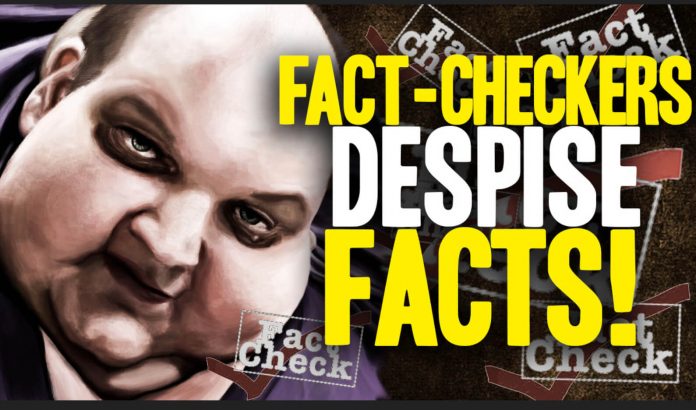 New data shows that 78% of Germans who contracted the Omicron variant with a known vaccine status were fully vaccinated or boosted, much to the chagrin of fact checkers who are now struggling to explain away this unfortunate majority.

National File recently reported on a small sample of data released by the German government which found 96% of those affected by the Omicron variant were “fully vaccinated people,” including triple vaccinated people, while unvaccinated people remained largely unscathed by the newly discovered strain. National File published its article on December 30, 2021, and the Robert Koch Institute claimed this was an error in early 2022.

This week, Germany updated their data. The latest data at the time of reporting shows that over three quarters of Omicron patients whose vaccine status is known were vaccinated.

As of January 4, 2022, the Robert Koch Institute now claims it made an error in its original release. It has released more accurate data, and is waiting for more to be compiled. 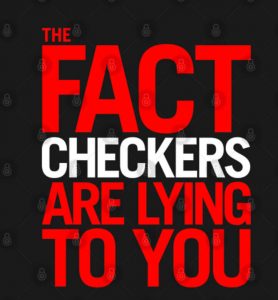 The latest available data reveals that 78% of individuals who contracted COVID-19 with a known vaccination status were fully vaccinated. This is down from the government’s original estimate of 96%.

This would have meant that 186 people out of the 4,206 had not been vaccinated.

Today, the RKI claims that number was actually 1,097, which would mean that instead of 96%, the actual number is 78%.

The news was predictably seized upon by Facebook’s fact checking partner Lead Stories, which used its power to denounce the original number and anyone who repeated it, while simultaneously saying that 78% in no way constitutes a majority.

As 78 is greater than 51, the team of C+ math students at National File sees fit to judge this as a clear and overwhelming majority. Lead Stories disagrees.

“The number of infections among the unvaccinated had not been updated in the report template from a previous version, listing 186 when the correct tally was 1,097. In some articles that used the RKI report to claim vaccines are not effective against the omicron variant, the percentage of vaccinated patients among infection cases has since been updated to 78.6%,” wrote the supposed “fact checkers” at Lead Stories in an opinion blog post.