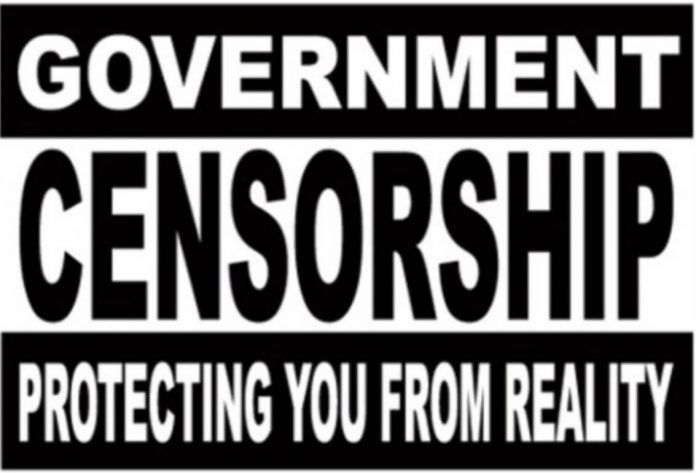 All News Websites Must Get a Government License for Approved Content

The globalists and international left will not stop until they have complete control over your every thought. 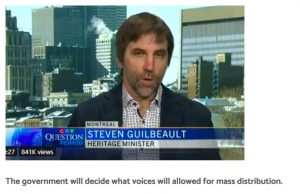 Justin Trudeau’s “Heritage Minister” Steven Guilbeault told CTV on Sunday that all news websites great and small must now get a government license.

This should scare the hell out of Canadians!
Are they that far gone that they don’t care that the leftist government can now control their access to information?

Trudeau cabinet minister: all news websites must now get a government licence. pic.twitter.com/x10AhtQAPb

Be very afraid New Zealand. It might only be in Canada, but you can bet the stinking lefties here will be taking a keen interest in how this goes down in Canada.