You Stupid Boy
Home NZ Politics Fighting a lost cause?

Fighting a lost cause? 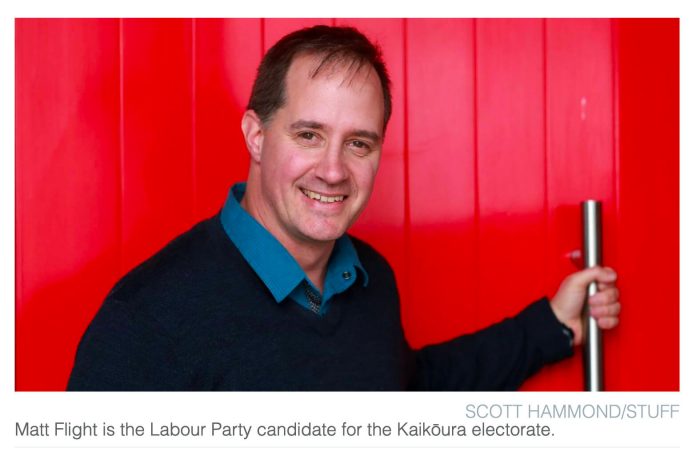 A Blenheim electrician has put his hand up for a crack at Parliament, hoping to drive home the Labour Party’s housing and jobs goals.

Matt Flight, a contract manager for Switched On, will stand in the Kaikōura electorate in the September general election.

The father-of-two said, as a tradie, he felt well qualified to identify ways to link people with career pathways.

“My biggest goals this year are housing and jobs, jobs, jobs – and that’s what we really need to focus on this year,” he said.

“And really help people transition between what it is going to be a very disruptive couple of years, so the idea for myself and Labour is to help people get into new jobs.”

Flight would also campaign for working holidays and transferring skilled workers between regions, especially to improve the labour supply for vineyards, he said.

How delusional do you have to be to say you want to fight an election on  the Labour Party’s housing and jobs goals. Where has he been for the past 2 years. 100,000 homes in 10 years was the lofty goal from the last election. To only get 340 homes built in 2 years and then have the goal suddenly removed as unattainable is soooo embarrassing.

I guess he doesn’t actually want to win the election, just get in a cool photo shoot with Cindy sometime. Might have to visit the local preschool and get in line with all the kids to be sure Cindy sees him.

When Blowing Up Your Tesla Is More Fun Than Driving It WRITTEN BY TOM FINNERTY A play in three acts: Act One — A man in Finland named...
Read more