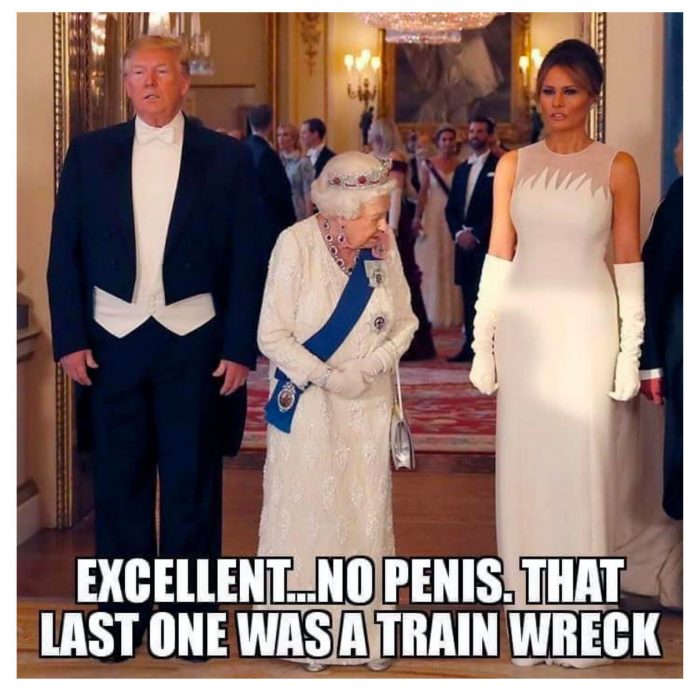 Breitbart News reported at the time that Mrs. Obama was visiting Temple University in Philadelphia, Pennsylvania when she was speaking to a room full of high school students on May 2. The students were preparing to go off to college, and were attending a College Signing Day event that Mrs. Obama and numerous other liberal celebrities attended. Breitbart wrote that “Robert De Niro, Rebel Wilson, Bradley Cooper, Karlie Kloss, Ciara, Janelle Monae and Zendaya” were all in attendance.

The event was meant to be about the students who would soon be transitioning into college, but the former First Lady had to make it all about herself. She took the stage and started building herself up.

“The only reason I am standing here today is because I was where you were way back when. I was a kid who grew up on the south side of Chicago. I went to public schools my entire life, and when I decided that I wanted to go to college and I applied — Do you know what one of my college counselors told me? She told me don’t set my sights too high. Yeah, she told me that some of the schools that I was trying to apply to, maybe they were too hard for me,” Michelle said while on stage. 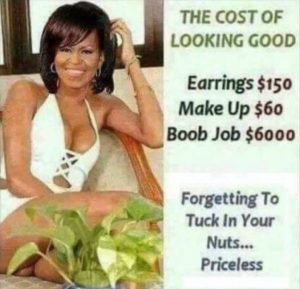 “Shoot, when Barack and I set foot in the White House, it was a struggle. There were a lot of people who told us that we weren’t supposed to be in the White House. That we couldn’t handle the pressure, that we weren’t ready. So I’m telling you, they will doubt you today and they will doubt you for the rest of your life, but you will have some struggle and that’s okay,” she continued.

“I’m not one of those doubters. I know you have everything it takes to succeed. I know you are me, and if I can be standing here as your forever first lady, then you can do anything you put your mind to,” Michelle stated, as reported by Fox29 News 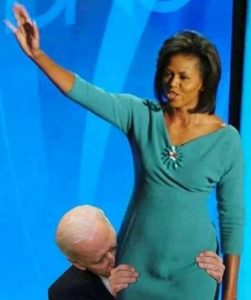 Yeah, she really did claim to be America’s “forever First Lady,” as cringe-worthy as it sounds.

Woods was quick to respond tweeting out, “With all due respect, you aren’t our ‘forever First Lady.’ No one is, nor should anyone be. Pump your brakes a tad.”