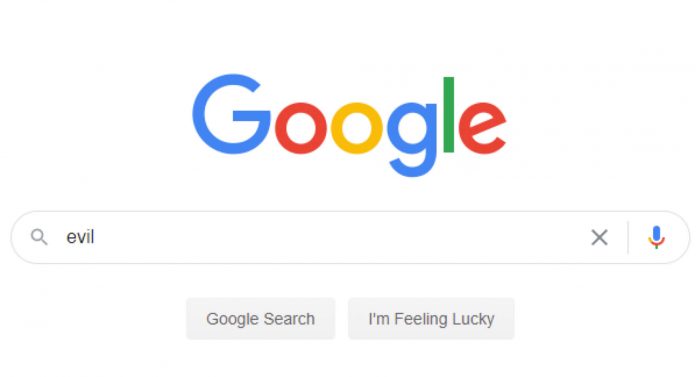 You may remember Brendan Eich. He was the brilliant mind behind JavaScript who co-founded Mozilla, and then was forced out as an early victim of cancel culture over his religious views on traditional marriage.

Since then, the Mozilla Foundation has vanished into further obscurity. Hardly anyone uses Firefox. Thunderbird is a disaster.

But Eich rebounded with Brave, a privacy-oriented browser. That’s not a unique idea, most alternative browsers to Google’s Chrome and whatever Microsoft is calling its browser this week, claim to offer privacy.

But Brave recently had a gamechanger by way of integrating IFPS.

IFPS is potentially a huge deal in an internet that is centralized around a handful of Big Tech monopolies because it moves from a vertical model to a horizontal one, in which sites are loaded from other internet users. Think of it as Torrent for internet browsing. And that will make it much harder to take those sites down.

Remember, there are only two actual big search engines (where there once used to be many), Google and Bing. Services like DuckDuckGo just serve up results from Bing while keeping you anonymous.

But Brave is touting not just a front for Bing results, but an actual index. That’s potentially huge.

Brave, the privacy-focused browser co-founded by ex-Mozilla CEO Brendan Eich, is getting ready to launch an own-brand search engine for desktop and mobile.

Today it’s announced the acquisition of an open source search engine developed by the team behind the (now defunct) Cliqz anti-tracking search-browser combo. The tech will underpin the forthcoming Brave Search engine — meaning it will soon be pitching its millions of users on an entirely ‘big tech’-free search and browsing experience.

“Under the hood, nearly all of today’s search engines are either built by, or rely on, results from Big Tech companies. In contrast, the Tailcat search engine is built on top of a completely independent index, capable of delivering the quality people expect but without compromising their privacy,” Brave writes in a press release announcing the acquisition.

The former Cliqz dev team, who had subsequently been working on Tailcat, are moving to Brave as part of the acquisition. The engineering team is led by Dr Josep M Pujol — who is quoted in Brave’s PR saying it’s “excited to be working on the only real private search/browser alternative to Big Tech”.

“Tailcat is a fully independent search engine with its own search index built from scratch,” Eich told TechCrunch. “Tailcat as Brave Search will offer the same privacy guarantees that Brave has in its browser.

“Brave will provide the first private browser+search alternative to the Big Tech platforms, and will make it seamless for users to browse and search with guaranteed privacy. Also, owing to its transparent nature, Brave Search will address algorithmic biases and prevent outright censorship.”

I don’t want to hype this up too much. Launching an actual search engine is a huge and expensive venture. Competing with Google, which all but monopolizes the search engine market, is a daunting proposition. Other companies have tried and failed. But this is still potentially very exciting.

Google is not only relentlessly biased (the lefty monopoly has deliberately buried my articles in search results for about a year now), its core search engine business has become a massive database of spam. Its search results are inaccurate and its algorithms prioritize corporate sites, political agendas, and its own financial agendas… in reverse order.

A new search engine would be a revolution. An alternative to Google would be as thrilling as the return of Mozilla to challenge Microsoft’s browser back in the day. And it would make for more of a difference to a free internet.

If Brave becomes the epicenter of a browser that bypasses Big Tech control and a new search engine, that could liberate the internet.

Previous articleStars over an Erupting Volcano
Next articleHave Your Say