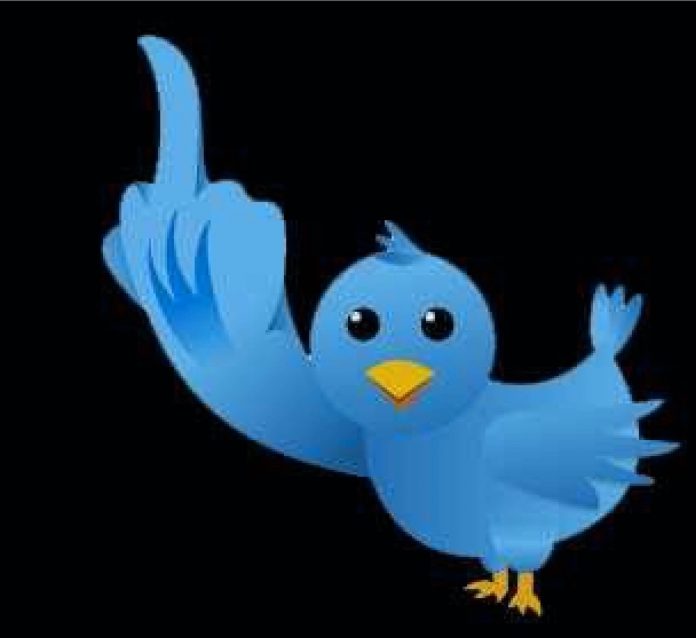 Despite the fact that he probably doesn’t even support President Trump politically, he has been one of his greatest defenders.

Turley is now speaking out for Trump and slamming Twitter for censoring him.

“Twitter is now making the case for government action to monitor and control social media,” Turley wrote in a blog post published Friday. “The loser will ultimately be free speech.”

Overnight Thursday, Trump reacted to reports of massive looting and rioting in Minneapolis by calling the perpetrators “thugs” and threatened to deploy the U.S. military to the region to gain control of the situation.

Twitter deemed Trump’s tweet to be “glorifying violence” and hid it from public view. The company’s decision comes just days after a similar move in which the platform added a fact check to a pair of Trump tweets about mail-in voting…

“I am still leery of the government intervening on social media,” Turley wrote. “Free speech has few advocates in this fight. It is primary a struggle between Twitter, Trump, and the Democrats over who controls such speech.”

Twitter could not be doing more to highlight the threat to free speech in first targeting a political tweet on main-voting and then targeting a second tweet under the ambiguous standard of “glorifying violence.” … https://t.co/CDz1zlW2ae

…Twitter had the chance to return to neutrality but it is more concerned with expressing its views than preserving its forum. I would not care about such self-inflicted wounds but free speech is likely suffer the collateral damage from Twitter’s glorifying speech controls.

Once again, Professor Turley is a voice of reason in a sea of madness.

Previous articleHave Your Say
Next articleSuicides up?