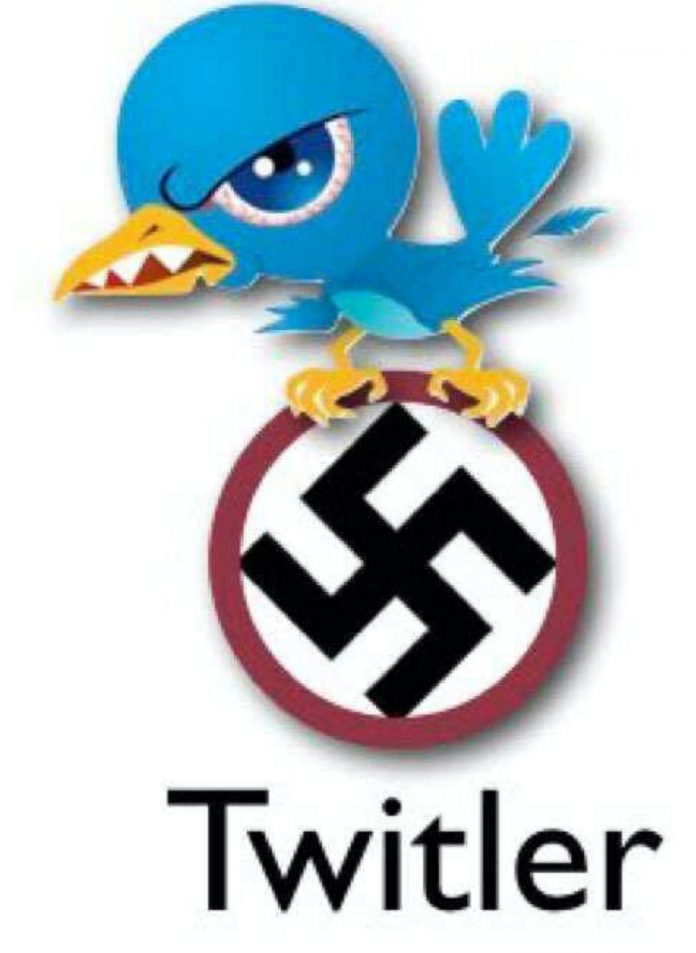 Paul Joseph Watson:
Numerous members of Congress in the United States and Conservative MPs in the UK have also started signing up to the network, prompting anxiety amongst Silicon Valley that Parler could eventually become a genuine competitor.The website’s engagement levels have skyrocketed in recent weeks as many more people choose to transition away from Twitter, which has become a cesspit of censorship and a platform for left-wing extremists to engage in the mob harassment and doxxing of conservatives.

Unlike Twitter and Facebook, which have become notorious for banning users and removing content at the behest of organized left-wing mobs, Parler’s terms of service are in line with the FCC’s definition of obscene content, which allows for “offensive” posts so long as they’re of literary, artistic, political, or scientific value.

This has panicked the mainstream media, who have worked in concert with Big Tech over the last few years to deplatform prominent voices who dare to dissent against the current takeover of society by ‘woke’ radicals.

A hit piece in the UK Independent tries to connect Parler to Gab, using guilt by association by suggesting Gab was responsible for mass shootings (a charge never leveled against Facebook despite numerous mass shootings being live streamed on there).

The story also quotes another source as claiming Parler is “full of fury, fear and conspiracy theories” (citing zero evidence), while also suggesting the site is a hotbed of KKK discussion because they found two posts referring to the late Senator Robert Byrd (a Democrat and close friend of Hillary Clinton).

Another hit piece in Yahoo News expressed concern that Rep. Devin Nunes, R-Calif touted the network to his 1.1 million Twitter followers, while also charging that the network is a conservative echo chamber (apparently it’s fine for Twitter to be a far-left echo chamber though).

Another Twitter user in the UK is already trying to get Parler banned.

Big Tech is clearly frightened at Parler’s sudden growth. There are also signs that leftists are creating accounts to combat conservative talking points (a good thing as it will massively grow the user base).

Now all we need is for President Trump to start a Parler account and begin posting exclusive messages there that don’t appear on Twitter.

If that happens, Parler could actually defy all the odds and begin the long journey to becoming a genuine competitor to Facebook and Twitter, only without the relentless bias, algorithmic manipulation and mob mentality that has come to define the two big social media platforms.

All the more reason to sign up now at Parler.com.

Previous articleDear Leader in Denial
Next articleHave Your Say