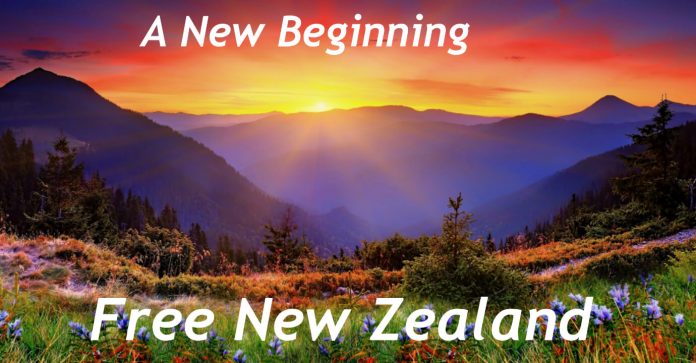 I looked at this video yesterday

I sent her the following email.

Hi Liz
I am right behind you.
I host 2 websites
http://www.ysb.co.nz
http://www.maga.net.nz

I am willing to pay for your website if you want someone to do it. I have a good contact who does this kind of work. Have a look at these sites and decide for yourself. You will find there are more people out there than you think with the same ideas as we have.
Join in and have your say. Do a guest post on http://www.ysb.co.nz and spread your message. We have over 500 like-minded members on http://www.ysb.co.nz. It only takes 500 to form a new party. I am sure we can all support you in some way.
I like the idea of a Free New Zealand political party.
Love to hear from you
Chris Roberts

We are all looking for someone to start this revolt. I cannot see why Liz Gunn cannot be that person. We have been pissed off with all the NZ opposition parties on ysb. Now is the time to stand up and be counted. 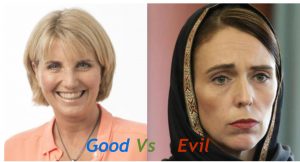 This morning she did this reply.

Previous articleNo Justification for Vaccine Mandates
Next articleHave Your Say

As an avid reader and moderate drinker, I thought some might find other ysb members recommendations of wine and books helpful. I have over 1000...
Read more
Featured

There has been a need for a website dedicated to polls here in New Zealand. With the election only months away I thought it...
Read more
Featured

Welcome To YSB. The Home of Those Who Value Free Speech.

We welcome new comments. Have a look at the topics on this page. Read, digest and join in the conversations. We are...
Read more