You Stupid Boy
Home Freedom of Speech Freedoms Under Attack 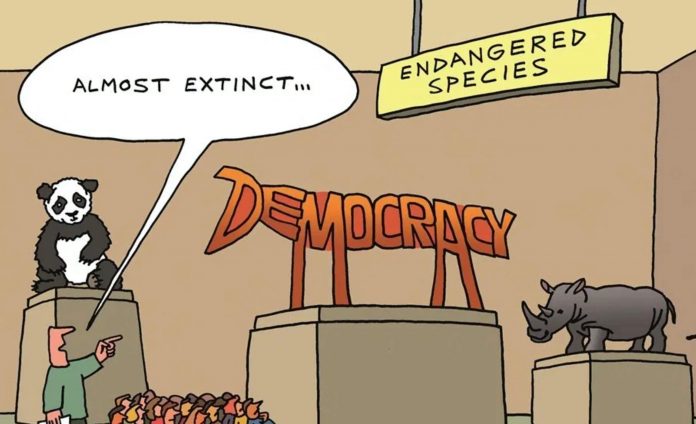 There are frustrations in this world that I couldn’t possibly understand. While I can sympathize I can’t really empathize. These same frustrations and disappointments boil up from time to time. The frustrated feel they have no voice. They feel no one understands their plight. Enough becomes enough and a release is needed. They must be heard!

The US has some tools for this.

First amendment rights to peaceful dialogue for example. Rights that guarantee freedoms concerning religion, expression, assembly, and the right to petition. To have protections to voice frustrations is unique and amazing.

Another tool is voicing frustrations by voting. Americans take this for granted unfortunately. To be actively engaged in helping decide what is going on around you locally, your state, your nation is a privilege many other countries simply don’t have. To be educated in what is going on around you is a powerful tool. To be engaged in its direction is divine, literally.

Why still frustrated then?

There’s a misconception about our system. The misconception is that we guarantee an opinion. We don’t. The constitution only guarantees your right to express it. This can be a problem for some individuals and like minded groups. They want to force their opinion on others, sometimes with violence. This direction typically leads to more frustration many times.

Our freedoms are under attack.

There are those that want total control, like Antifa, no matter what the majority wants. They are pretty sure their ideology is superior and are willing to do whatever it takes to get their way. These groups are very powerful and well funded. They are also very clever. They want to bypass our constitutional rights and interject new “policies” and finger-pointing, regardless of truthfulness, directed toward their personal end game . This is very dangerous.

Having freedoms trampled on only leads to more frustrations no matter what your belief system is. Illegally delegitimizing leaders, policies and proven ideology just because a person doesn’t want to live and/or believe that way is contrary to progression, peace and order.

Educate, vote and peacefully protest to make those changes if so desired. After all, that’s what our country is really all about.

https://www.bitchute.com/video/euMT6jUwXhym/ CANADIAN COURT VICTORY PROVES COVID-19 IS A HOAX & ALL RESTRICTIONS HAVE NOW BEEN DROPPED Thanks to Braybots nemesis for posting this link yesterday. Send...
Read more
Freedom of Speech