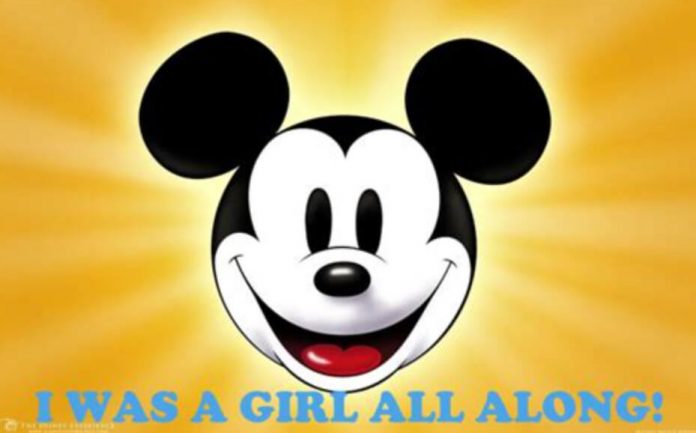 Disney has lost a whopping $50 billion since it decided to side with Democrats in opposing Florida’s “Parental Rights in Education” bill.

Louderwithcrowder.com reports: They chose one helluva hill to die on. Whoever told the CEO of Disney to voice opposition to a bill that serves to protect children in grades 3 and under from sex and gender instruction by groomer teachers is a moron. It was probably one of the woke employees who were so proud of the company’s not-at-all-secret gay agenda. 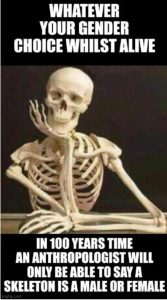 And while the present financial woes for Disney are enough to make any conservative giggle (at least a little bit), the economic future of the business isn’t looking too bright, either. Yesterday, Governor Ron DeSantis signed a bill to void Disney’s special district which previously shielded the company from approximately $200M in taxes annually. 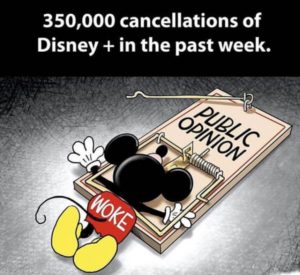 Perhaps the people at Disney should have taken a moment to read the bill before speaking on it because then they’d actually know what it says. Instead, they decided to listen to a handful of imbeciles, many of them teachers, who never read it and smeared it as the “Don’t Say Gay” bill. Maybe they’ve learned their lesson. But if the past is any indication, leftists never learn these valuable lessons. They simply double, triple, and quadruple down on things. It’s pathological.

Regardless, corporations might be looking at Disney right now and thinking twice about performing hara-kiri on the hill of the next politically fraught issue. They’ll probably still do it, but at least they’ll think twice about it first.