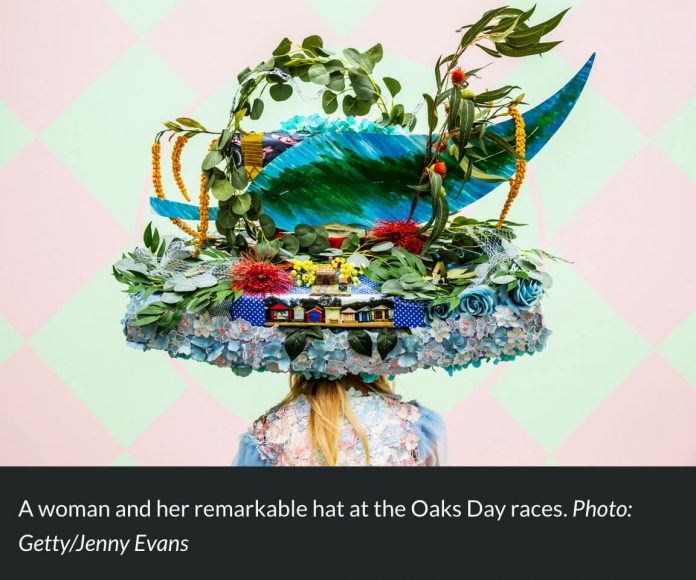 A woman screaming at police, a prime minister showing compassion and the Pope visiting Thailand.

These are the some of the award-winning images that encapsulated 2019.

After analysing hundreds of images taken across the Asia Pacific, judges have announced the top photographs that defined a moment or a movement last year.

Cassie Trotter, Getty Images’ head of editorial in the Asia-Pacific, said judges would usually look for two main skills when assessing an entry: ability and creativity.

The Best News Picture of the Year was awarded to Laurel Chor for her image of a woman screaming at police officers in Hong Kong during the pro-democracy protests. 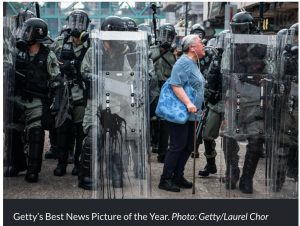 In second place for Best News Picture of the Year was a photograph of New Zealand Prime Minister Jacinda Ardern embracing a Muslim worshipper after a right-wing extremist opened fire and killed more than 50 mosque-goers in Christchurch. 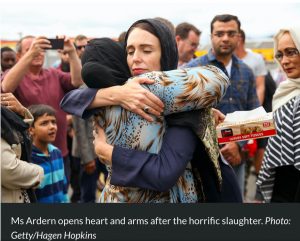 The third Best News Photograph of the Year was awarded to American journalist Paula Bronstein for her image of Pope Francis visiting young Catholics in Thailand. 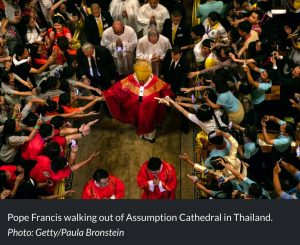 Previous articleBarbarians At The Gate?
Next articleHave Your Say