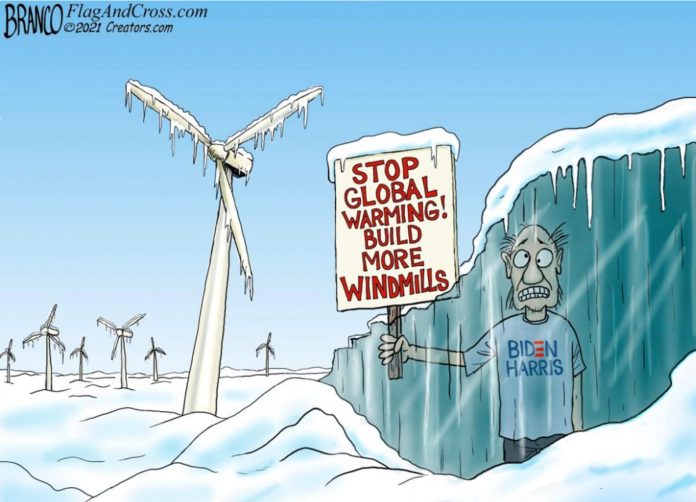 JUST THIS MUCH WARMING? SOMEONE’S GOING TO GET HURT

The latest data on the world’s temperature is a surprise. Didn’t Greta Thunberg claim the warming was so much that we faced “mass extinctions”? But the bad news is that saying what the temperature actually was last month is just cruising for a bruising.

Uh, oh. The latest satellite measurement of the Earth’s temperature is bad news. At least for me. 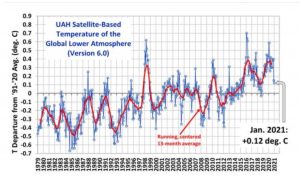 January’s figures show the planet has barely warmed above the average of two decades ago. Just 0.12 degrees up.

Previous articleHave Your Say
Next articleWho To Believe?