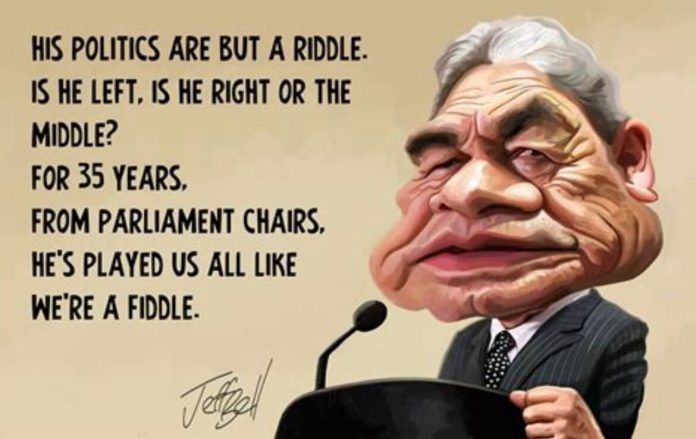 Thirteen licenced firearms owners are on the ACT Party’s election list of 56 that was released on Sunday.

It could be a sign that leader David Seymour is going after disaffected New Zealand First voters, and he said that party has “let down their voters”.

ACT polled at 3 percent in the latest political poll, beating New Zealand First which was sitting at 2 percent. And, unlike leader Winston Peters, ACT has the luxury of a safe seat in Epsom.

“New Zealand First have let down a lot of people. I don’t think they deserve to be in any Parliament let alone New Zealand’s,” Seymour said.

The poll gives ACT four MPs, but that’s not the height of their ambition – Seymour said he wants “anywhere from six to eight” ACT MPs in Parliament.

“[Houlbrooke] has done such a good job for the Rodney local board and I think really she’s going to focus on that,” Seymour said.

ACT is ready to work with the National Party in Government.

“We won’t be wagging the dog, we’ll be keeping the dog on a very short leash,” he said.

But he ruled out the role of kingmaker and said he won’t work with any other party.

Peters said his party is the one of common sense, and “common sense is what you’re seeing breaking out everywhere now”.

Not before time, we are seeing the demise of the drunken dwarf. Act will not support the Nats just for the sake of it. The more seats they get, the more clout they will have to keep the National dog on the porch. 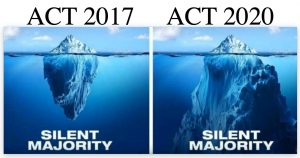 Got the following from a YSB commentor Here's a kids letter to Cindy, we know how much she loves to show off other kids' fan...
Read more
NZ Politics

The Podium of Mistruth?

Who would have thought that she would prove to be a blatant liar in such a short space of time? https://www.lifesitenews.com/news/flashback-new-zealand-pm-told-public-we-are-your-single-source-of-truth/ Then we have this Government will...
Read more
NZ Politics

I think I can confidently say, most of us on YSB are centre-right in our political leanings. With this in mind, I have been...
Read more