Gossip Or Fact? You Decide 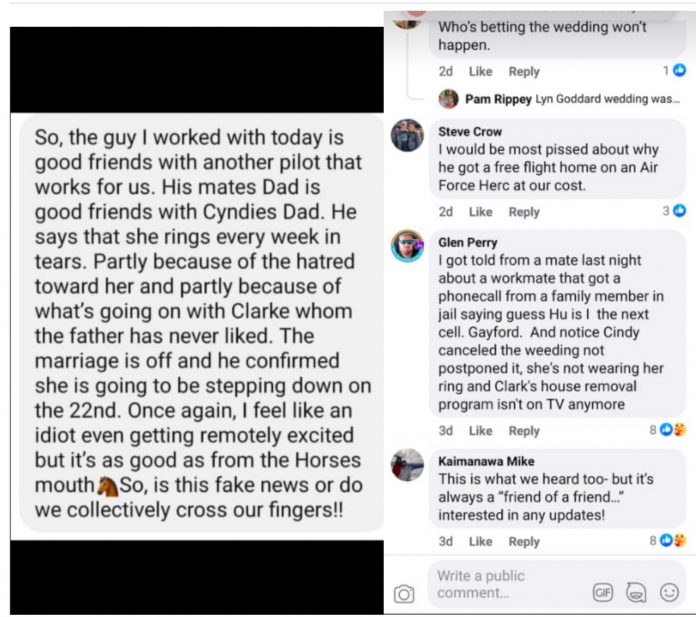 “I’ve just heard that Gayford was in court in Auckland at 4 in the morning on Wed for a private hearing…. the media have played their part and hushed it up, however, this has come from a journalist and it’s good oil he was charged prior to the wedding being called off…”

A scheduled filming of Jethro’s house moving show in Dunedin was canceled on Friday when there was a no-show by Jethro and his film crew with no explanation.

Re the wedding of the century that was canceled, not postponed.

There was an earlier comment about the Mad Queen commenting about having to cancel her wedding 30 minutes before she was about to walk down the aisle. Have just caught up with the article.

For that to be true, all the guests, overseas press and photographers would have been assembled in Gisborne, the vintage train for the guests ride out to Young Nicks Head Station stoked up with a full head of steam, the venue decorated and readied, the caterers on site with the food prepared and cooked, private security operating, the no fly over in place, liquor and wine delivered etc etc…

The woman is an inveterate liar. 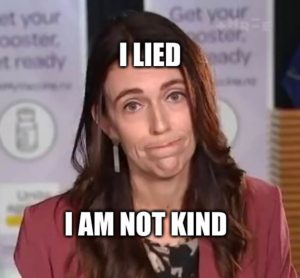