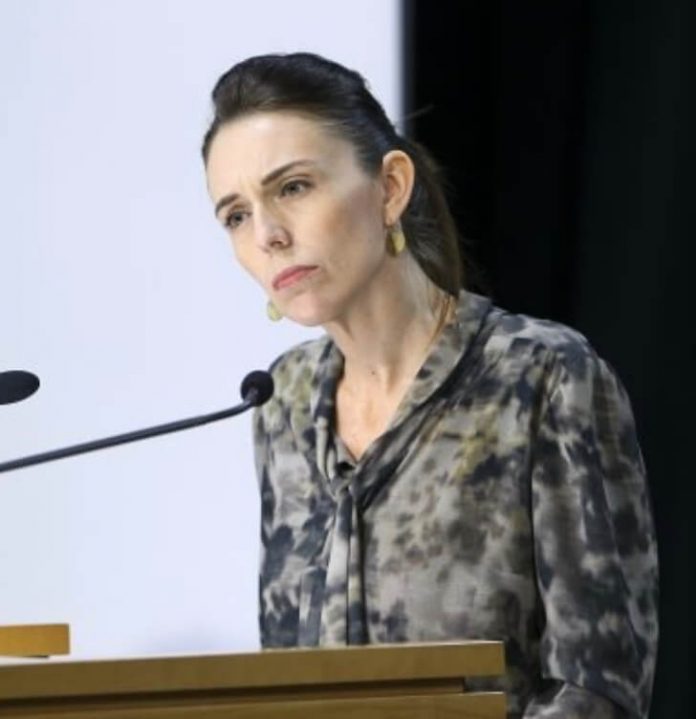 Multiple people in the February cluster have flouted the self-isolation directives: the latest, a 21-year-old who visited numerous locations while potentially infectious.

On Sunday, Cindy announced health officials would work with police to keep tabs on those who’d been instructed to isolate.

National’s Covid-19 response spokesperson Chris Bishop said that was a good move, but the government needed to go further.

He told RNZ New Zealand’s “high-trust model” was starting to break down and a new approach was called for.

“It is time to start knocking on people’s doors and making sure that when people are meant to be isolating for two weeks, they actually are doing so.

“And if they’re not, let’s appropriately punish them and make sure people know about that so other people don’t do it as well.”

Offenders should be fined, Bishop said.

“People haven’t felt the pressure to follow the rules because there are no sanctions.”

“The last thing we want to do is create an environment where those who’ve broken the rules don’t come forward for testing or mislead the contact tracers about where they’ve been or who they’ve been with.

“We really need people to cooperate to get through this.”

Wiles said the public should also try to understand the reasons why people might not isolate.

“There might be those who have fallen for all of the disinformation circulating around social media,” she said.

ACT leader David Seymour said government complacency was to blame for the latest lockdown and the rule-breakers were a convenient scapegoat.

“I’m disappointed the prime minister has tried to oh-so-subtly deflect on to this one person,” Seymour said.

“He does deserve some blame. He was clearly a naughty boy, but he does not deserve to take the whole rap.”

Seymour said the government had allowed the virus back into the community and was not able to contain it quickly enough.

He agreed with Wiles that cracking down on rule-breakers could be counter-productive and suggested closer monitoring instead.

“In Taiwan, they use cellphone tower triangulation to locate people and they check up on you if you go to the wrong place.”

Because of her Governments reluctance to keep the infected members of her “Family of 5 million” in proper isolation, Auckland and its businesses are in serious trouble.

No good blaming the infected. If Its a variant of the British virus, How did it get into the country? Our borders are not secure, have never been secure and for anyone to say otherwise is seriously deluded.