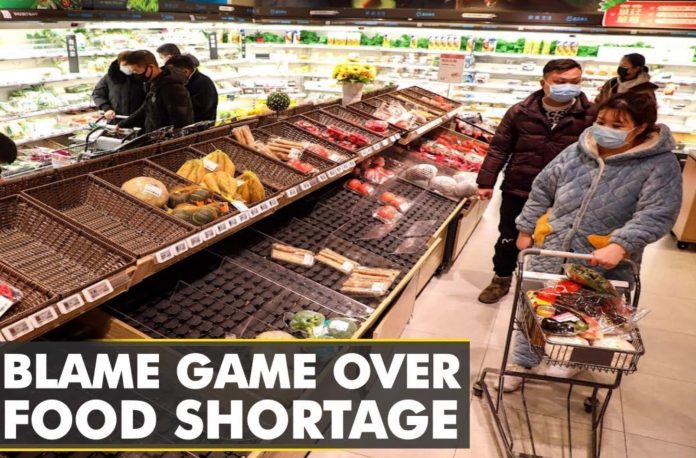 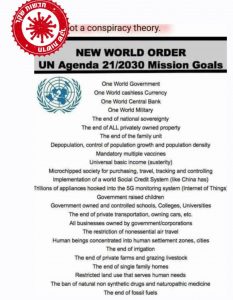 Many have read that there is a food crisis looming and there are significant concerns about grain shortages. The main reason for this possible crisis is the Ukraine invasion. However, this is not the full picture.

Many countries around the world have a large deficit of cereal, which is essential to feed livestock.

The main culprit is rising government intervention, which has made costs soar even in periods of low energy prices and an unsustainable level of restrictions that has made it impossible for farmers to continue planting and producing grain.

In 2020, Ukraine produced 4 percent of the world’s wheat production and Russia 10 percent. Together they produce almost as much wheat as the entire EU, but the reason is that the EU has made it impossible to produce wheat in an economical way.

According to the European Union website, the main costs (categories of expenditure) in cereal production are seeds, fertilizers, crop protection products, and machinery/infrastructure. 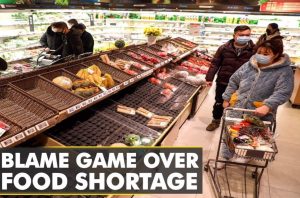 According to the EU report on cereal farms, the EU average total operating cost for cereals was €635 per hectare in 2020. In terms of crops, the EU admits that maize production has higher costs at all levels except for crop protection, which is higher for common wheat production.

Typically, cereal farms in economies with high levels of government intervention were already loss making in 2019, according to the Center for Commercial Agriculture.

German farms had the highest direct cost, operating cost, and overhead cost per hectare ($535, $573, and $506 per hectare, respectively),” As such, German farms were also uneconomical.

While most average farms yielded a loss even in prepandemic periods, the highest economic profit earned was $68 per acre ($167 per hectare) for the typical Russian farm.

The rising cost of production came from increasing administrative burdens, environmental pressures, and rising taxes for farmers in the middle of challenging weather periods, as we have seen throughout Europe.

In Europe, farmers have seen rising minimum wages and increasing direct and indirect taxes, on top of soaring energy costs driven by the multiplying cost of CO2 emissions even before oil and natural gas rose due to the war.

The average direct and indirect cost has increased even in the periods when inflation in the energy inputs was low. This has made the marginal producers react less quickly to price changes and has caused many farms simply to give up. 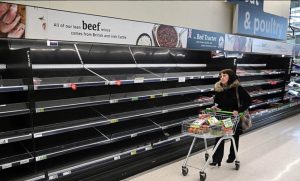 In any other circumstance, the partial collapse of supply from Ukraine and Russia would not have a significant impact, as analyst Aaron Smith points out.

“How common are market shocks of this magnitude? Russian and Ukrainian wheat exports were 7.3% of global production in 2020. Wheat production declined 6.3% in 2010, in part due to a drought that reduced Russian production by 20 million metric tons. Similarly large declines also occurred in 1991, 1994, 2003, and 2018.”

This may prevent a global food crisis, although countries like Egypt, Lebanon, Sudan, and other Middle Eastern and North African countries may have a very difficult time, as between 60 and 90 percent of their wheat supply comes from Ukraine and Russia.

We cannot forget that the “Arab Spring” protests at the end of 2010 came after the unbearable rise in food prices. The risk of a similar situation now is not small.

Governments around the world should have learned from these previous experiences and eased the administrative and tax burdens on farming to allow the market to provide flexibility in times of concern about the supply from one or two nations.

Instead, we have seen more rigidity, taxes, and higher restrictions that have limited the possibility of easing supply chain issues.

Raising the biofuel mandate, which requires that a minimum 10 percent of all US gasoline come from corn ethanol, when millions may face food shortages is one of those illogical decisions. 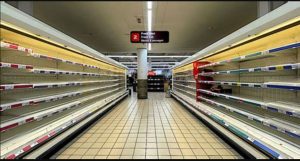 Neither the Ukraine war nor tough weather changes would cause a global food shortage in a normal environment of free trade and ease of doing business.

If there is a risk of food shortage, it comes from years of limiting the farmers’ possibilities and continuously raising their production costs with unnecessary direct and hidden taxes.