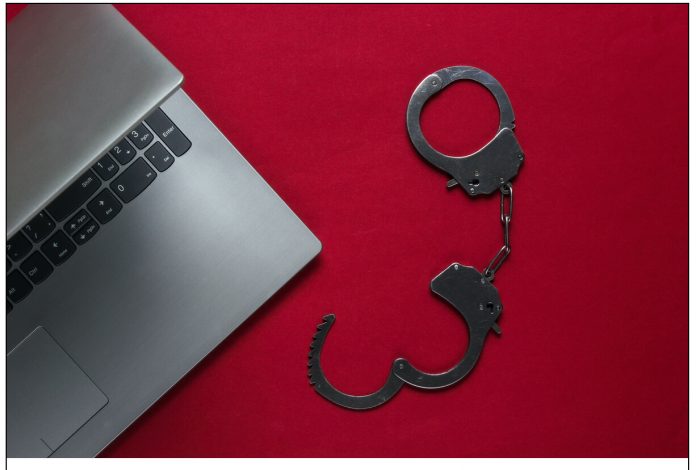 Previous articleHave Your Say
Next articleChina Cannot Be Trusted Ever Again