You Stupid Boy
Home Uncategorised Have Your Say 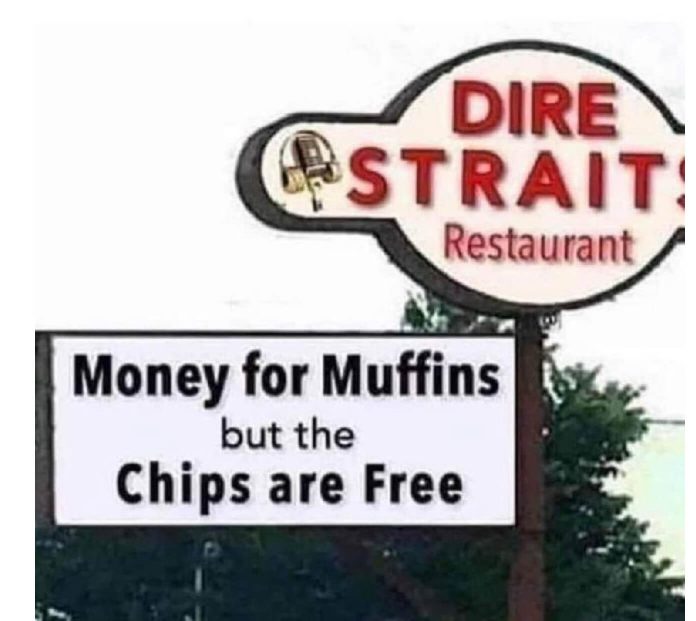