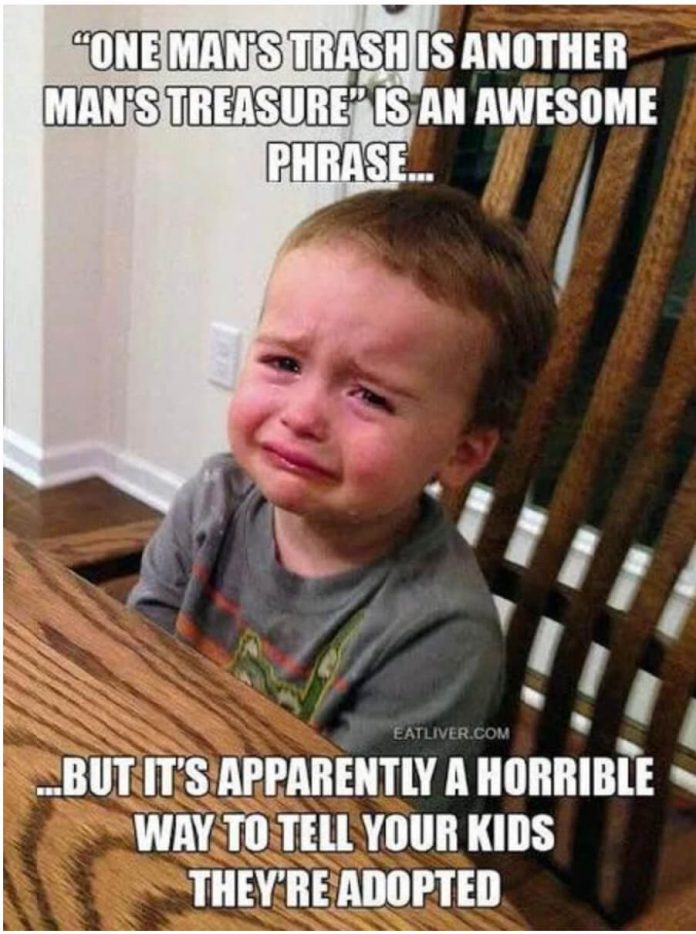 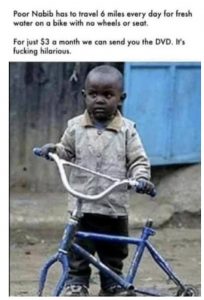 Previous articlePut The Lid Down
Next articleAustralia’s Intrusive Border Force