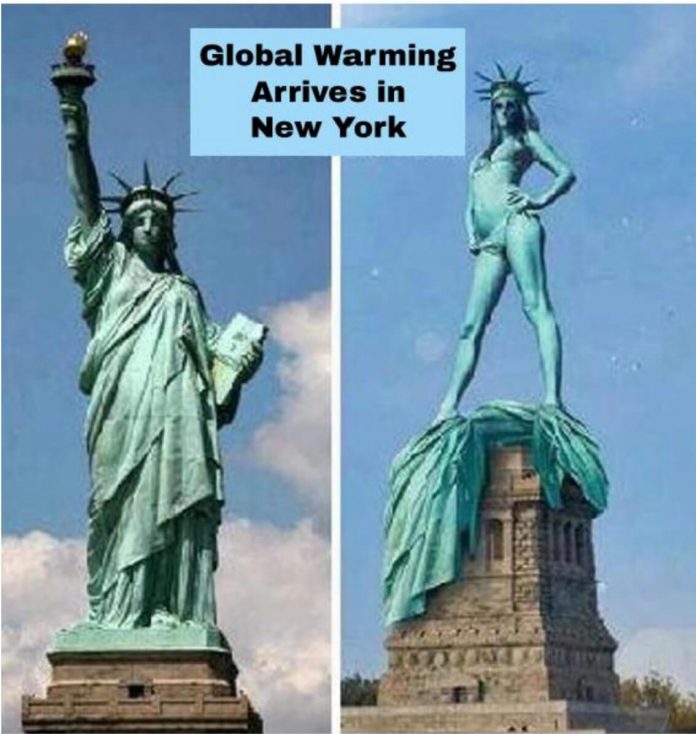 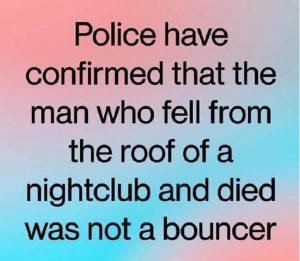 Previous articleVeins And Arteries Filled With Rubbery Clots
Next articleLadies, We Told You So