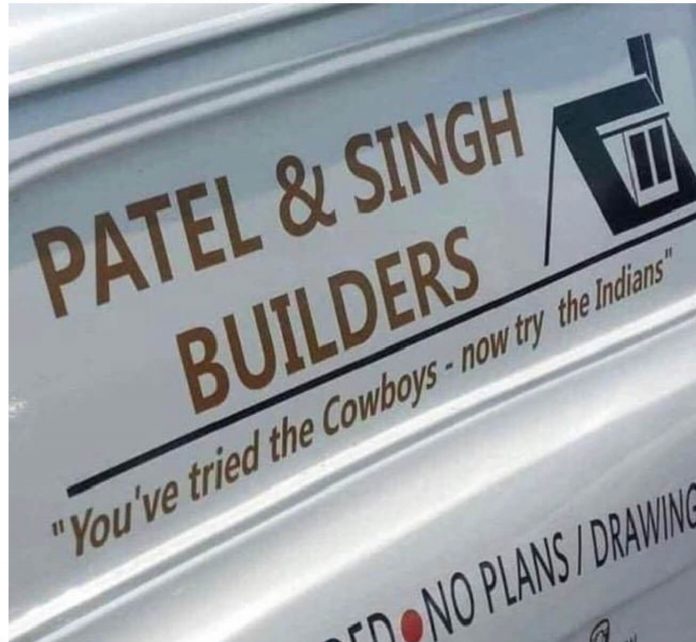 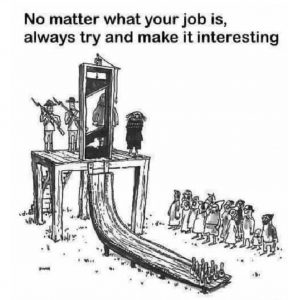 Previous articleWhat Are They Doing?
Next articleEverybody was paid off to flog the “vaccine”