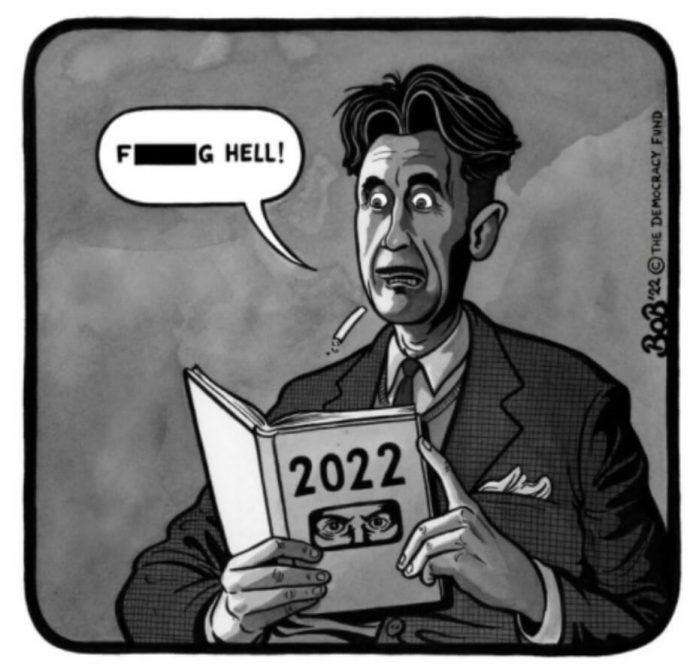 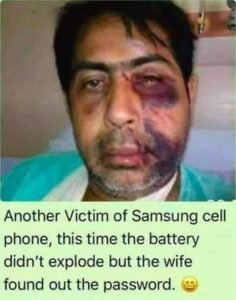 Previous articleNow You Know Why Previous Generations used to die young
Next articleThe World Is Running Out Of Fertilizer, Why?