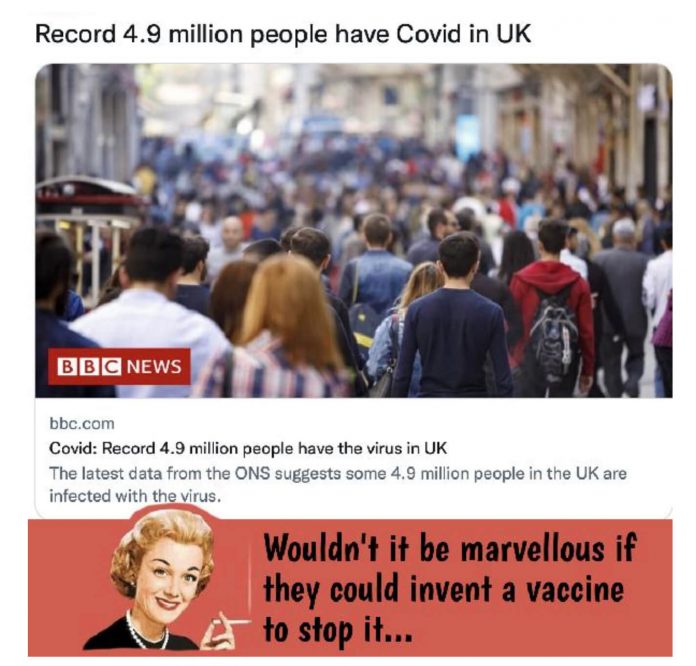 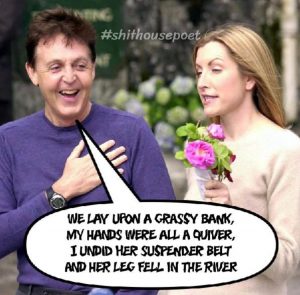 Previous articleSaving For The Future
Next articleFact-Checking The Fact Checkers