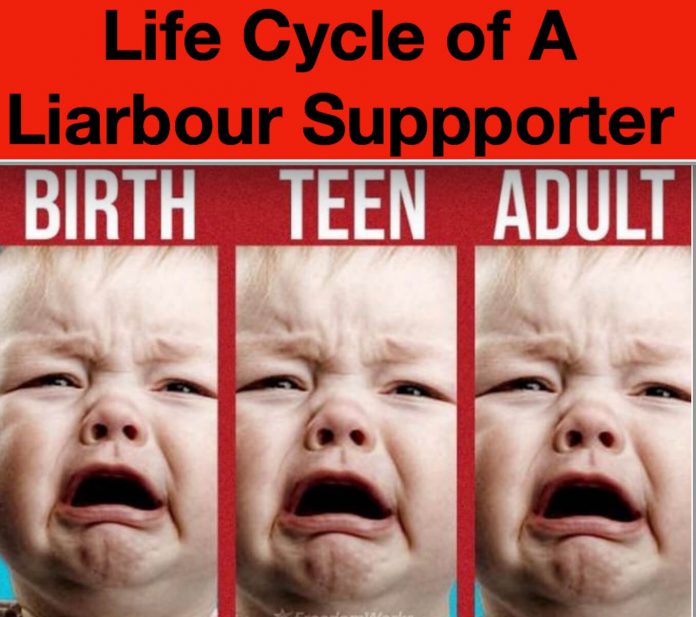 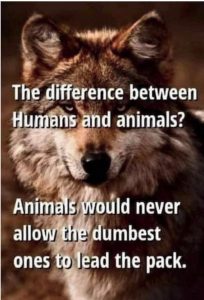 Previous articleShanghai
Next articleMonthly Fines and ‘Double Taxes’ On Unvaccinated