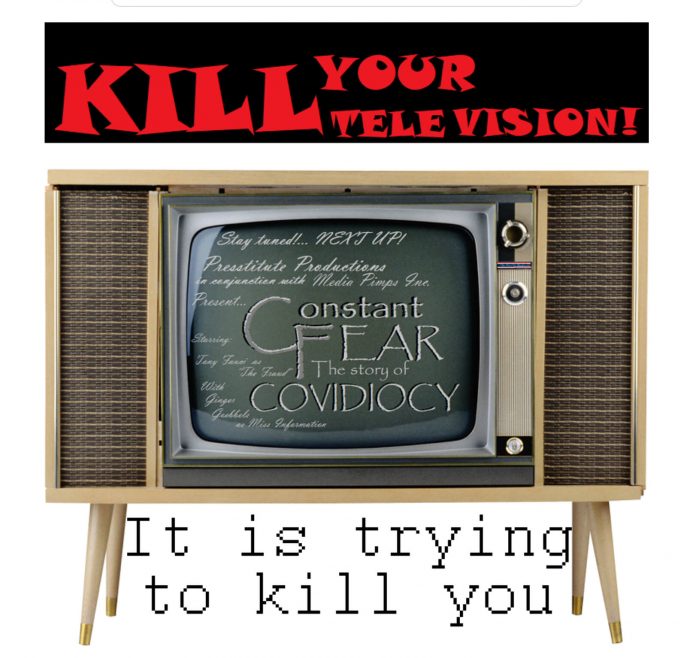 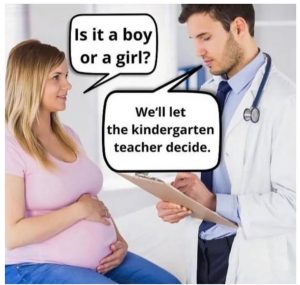 Previous articleLittle Green Men On Mars After All ?
Next articleLake discovered miles under the Antarctic ice sheet