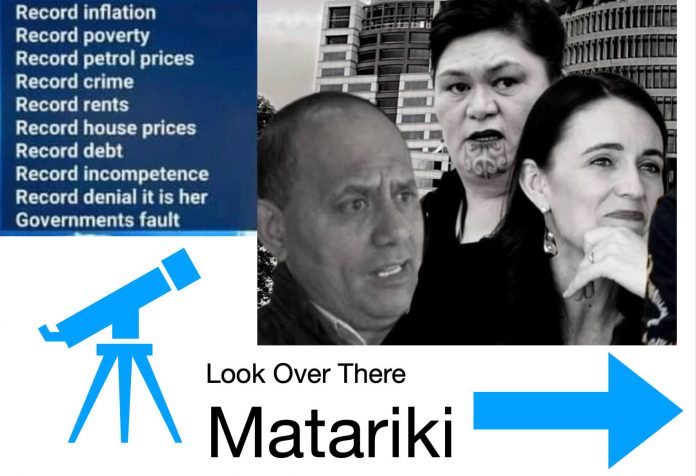 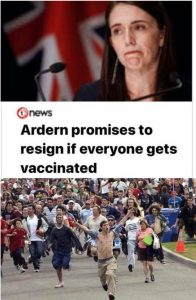 Previous articleLefties In USA At It Again.
Next articleTaking The Piss.