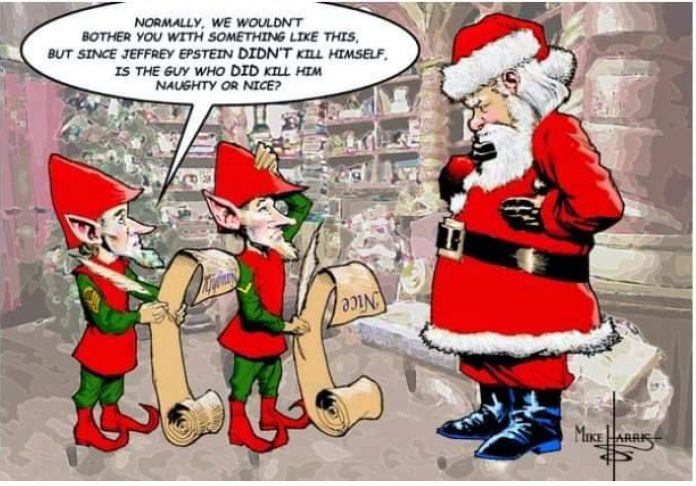 Major Adverse Reaction To Covid Injections Foreshadows Killer Pandemic There is much, MUCH, more to the extremely dangerous and deadly Covid vaccines than what we...
Read more