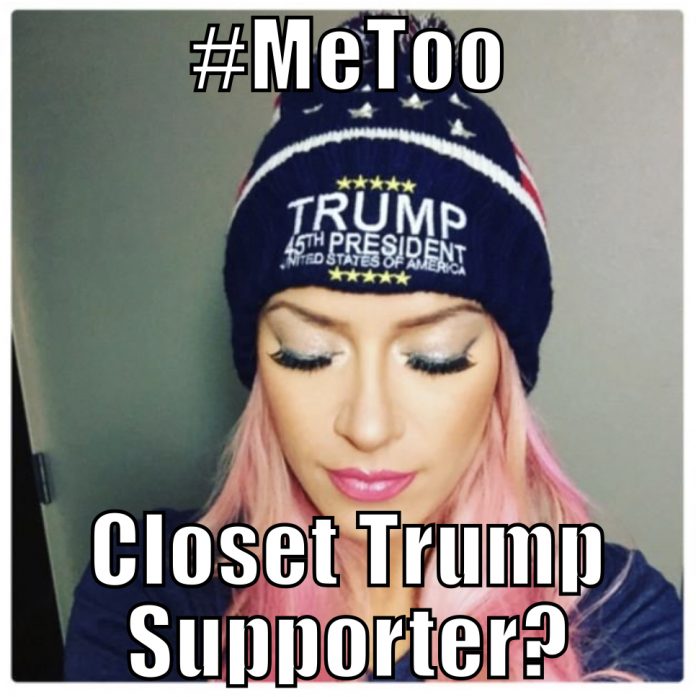 Why the Left Has To Suppress Free Speech BY DENNIS PRAGER Let us begin with this fact: The left always suppresses speech. Since Vladimir Lenin and the...
Read more