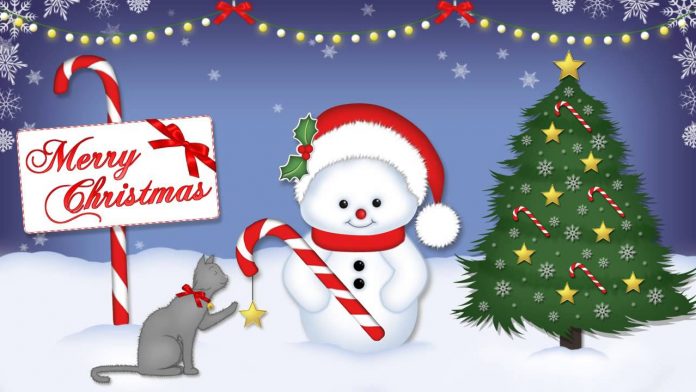 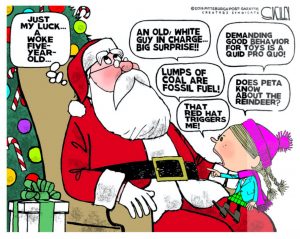 Mrs Holy and I wish you all a very merry Christmas. Enjoy the day with family and friends.

Thank you for all your support since we ventured into the wide world of blogging. Despite a few hiccups along the way, we have survived the past nine months. I look forward to what the next twelve months brings.