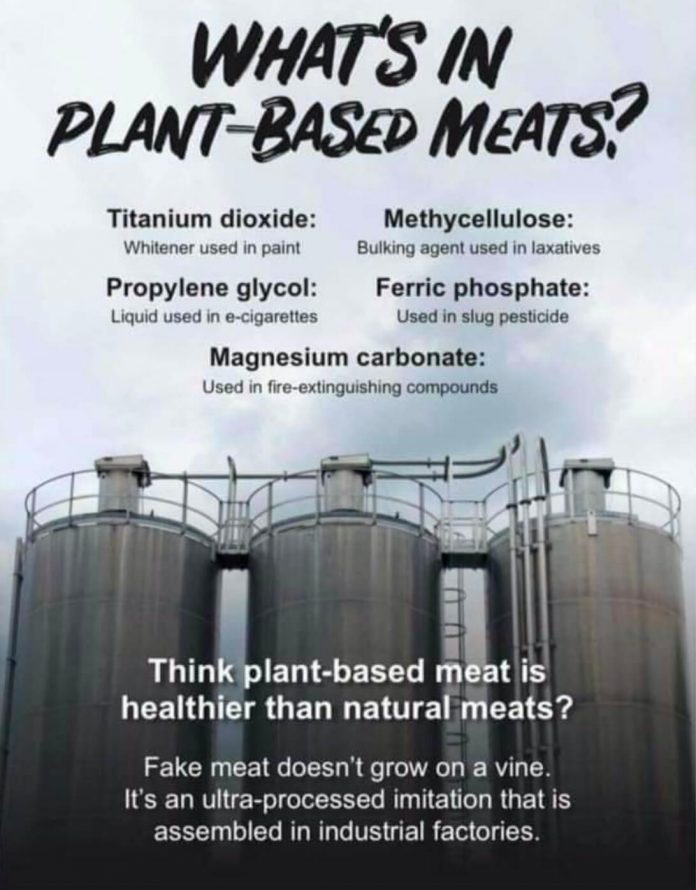 Lest we forget. It was this piece of shit that put Cindy into power. Self serving to the very end.
Read more

The Trump gambit Ruth Bader Ginsburg fought with all her life’s strength to stop Larry Hackett: Imagine the championship game of your favourite sport is approaching....
Read more

Sweden’s success mocks our folly Alexandra Marshall Sweden matters. It sits there like a thousand-foot skyscraper in the middle of a medieval town, casting awkward shadows...
Read more