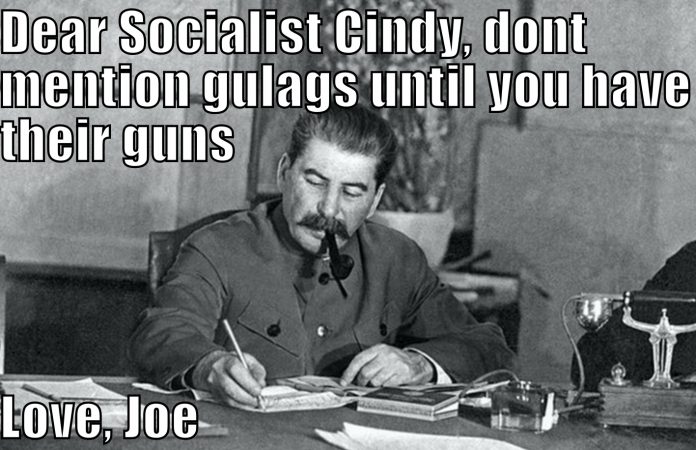 With fewer cars on the road, police see an uptick in speeding John Sexton: The coronavirus has resulted in stay-at-home restrictions in 27 states so far....
Read more

Facebook hires AAP for NZ fact-checking n the lead-up to the general election, Facebook has launched a fact-checking service for New Zealand and the Pacific,...
Read more