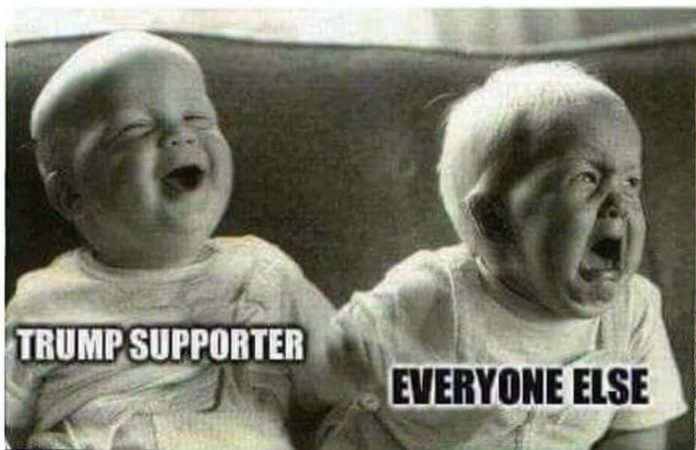 These 5 cannot post any comments until they reply to my email. This is a simple way of weeding out any user who might want to cause harm to ysb.

Repost from yesterday. If you are a potential user waiting to post, answer your email I sent you.