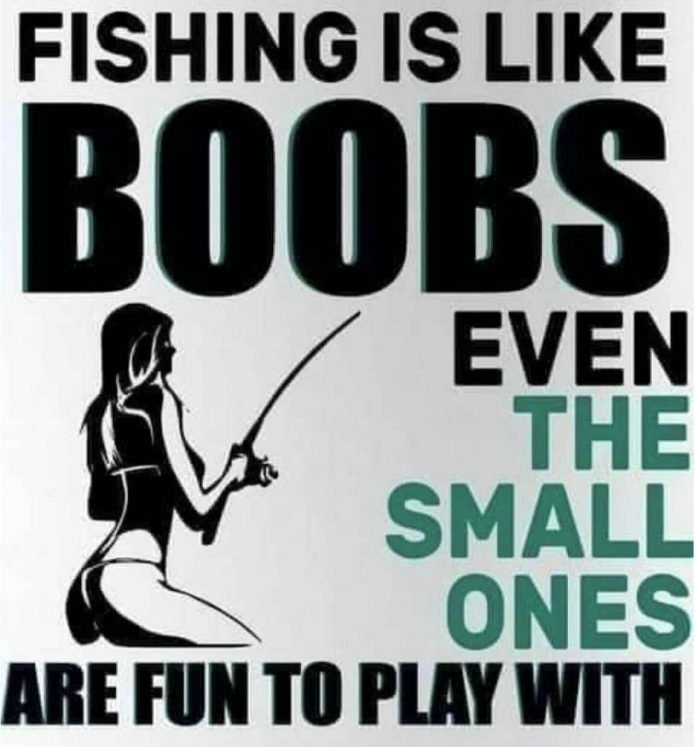 Last night a potential new user, Napalm and Brut went on a seven post rant about YSB and some of it’s users. They were all in moderation awaiting confirmation of the email address provided when they signed up to join.

I sent an email asking a simple question as confirmation. As I haven’t yet received a reply, I have deleted his details. If he reads this he is welcome to reapply, just don’t ignore my emails.