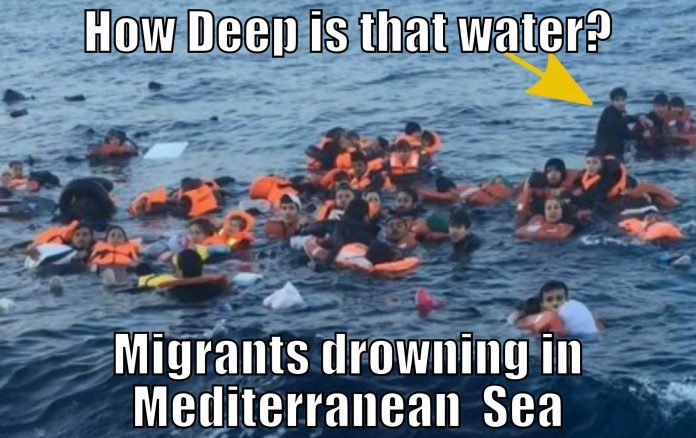 Just a warning for all you single men out there. Lotto is over 43 million on Wednesday evening. You don't get this lucky twice.   New...
Read more

Was filling up in the petrol station. Looking at the magazines for any sign of Cindy. This was as close as I could get....
Read more

Not all masks are equal

Researchers tested 14 types of masks — some worked great, some might be worse than useless. Elias Marat It’s become clear that not all masks are...
Read more

Video Shows Father Beating Up Migrant Who Tried to Kidnap His 11-Year-Old Daughter Police reportedly arrest the father. Paul Joseph Watson A video out of the UK...
Read more

“CLIMATE CHANGE” HAS NEVER BEEN A REALITY

“CLIMATE CHANGE” HAS NEVER BEEN A REALITY Ian Plimer: It was always about power and YOUR money$$$$$$ Geologist Ian Plimer says the coronavirus pandemic has proven “human...
Read more