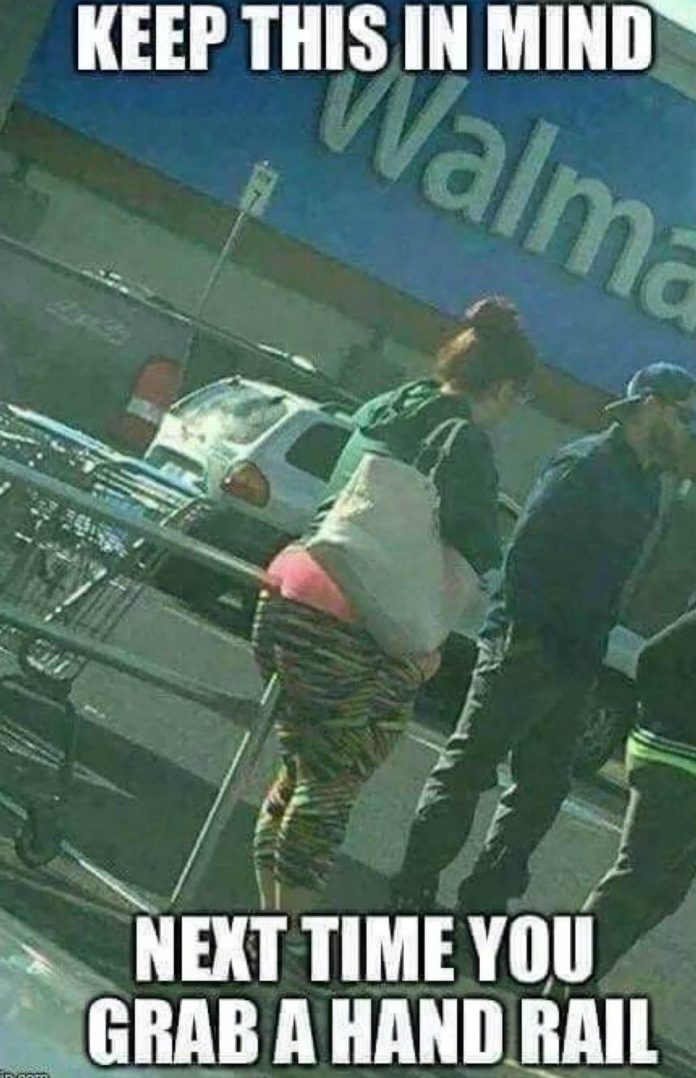 Newshub can reveal Australia’s regime of deporting New Zealanders has come to a halt due to the COVID-19 coronavirus outbreak.

Yay another win for Cindy. She’s on a roll.  Who said nothing good ever comes from a disaster.