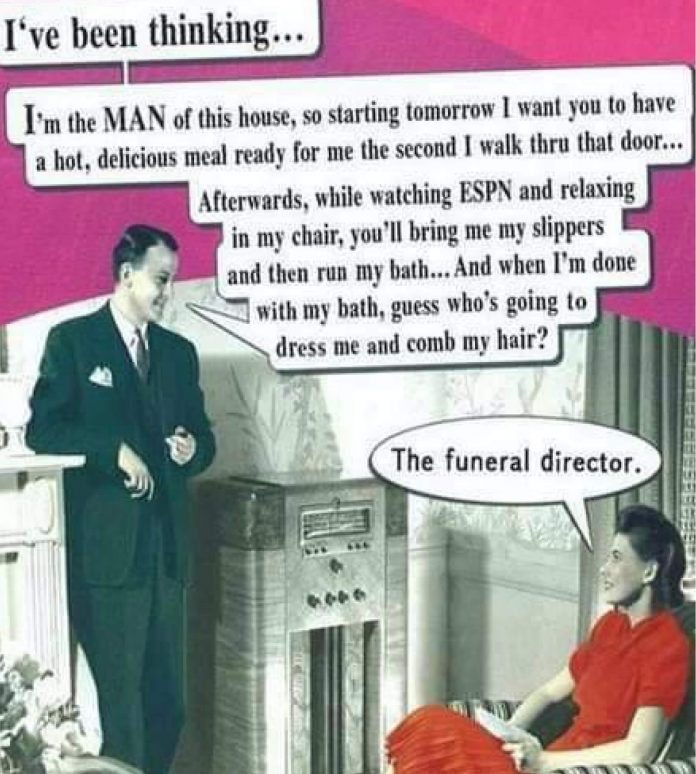 CDC Seems To Tacitly Admit PCR Tests Can’t Differentiate COVID And Flu by TOM PAPPERT Could this be why flu virus deaths decreased by 99 percent in...
Read more